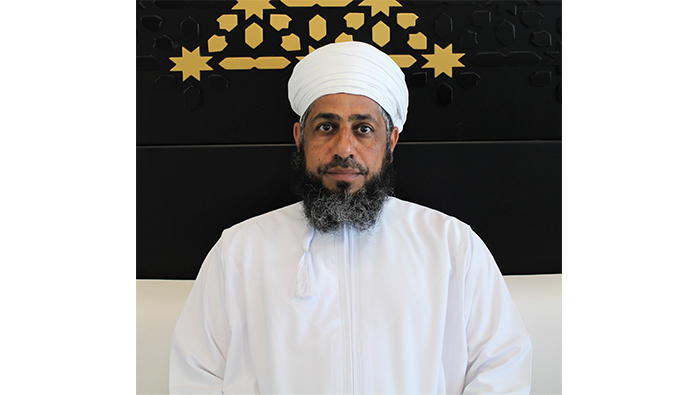 Muscat: Meethaq Islamic Banking from Bank Muscat held its first Sharia Supervisory Board meeting for 2022 at the bank’s head office in Seeb recently.

In addition, the Sharia Board members also appointed Sheikh Dr Abdullah bin Mubarak Al Abri and Sheikh Waleed Al Qurri to the Executive Sharia Committee of the Board. Other matters discussed by the Meethaq Sharia Supervisory Board included the approving of a framework mechanism for seeking Sharia Supervisory Board reviews and resolutions, as well as the reviewing of a number of proposals for transactions by the bank.

Meethaq thanked Sheikh Dr Abdullah bin Mubarak Al Abri and all the members for their valuable efforts and contributions to developing Islamic Banking in the Sultanate. The bank noted that regular meetings of the board are very important since it provides sound legal opinion for the transactions, agreements and contracts made across its business activities.

Meethaq Islamic Banking provides Sharia-compliant banking services under the supervision of the Sharia Supervisory Board and in line with the regulations for Islamic banks issued by the Central Bank of Oman. The Sharia Supervisory Board consists of scholars who are well-known for their knowledge of Islamic jurisprudence, especially the jurisprudence of transactions and the contemporary economy.

Their responsibilities include reviewing and approving products, services, activities, investments, operations and transactions before their implementation, in addition to auditing them through the internal Sharia audit department to ensure their integrity following the legal aspects specified in the decisions and fatwas of the board.

With close to 30 per cent market share of the total Islamic banking assets, Meethaq once again demonstrated its leadership in the Sultanate’s Islamic Banking sector with its Islamic financing receivables reaching OMR.4 billion and customer deposits growing close to OMR1.2 billion as of 31 December 2021. Meethaq’s Total Asset base stood at about OMR1.63 billion at the end of 2021.