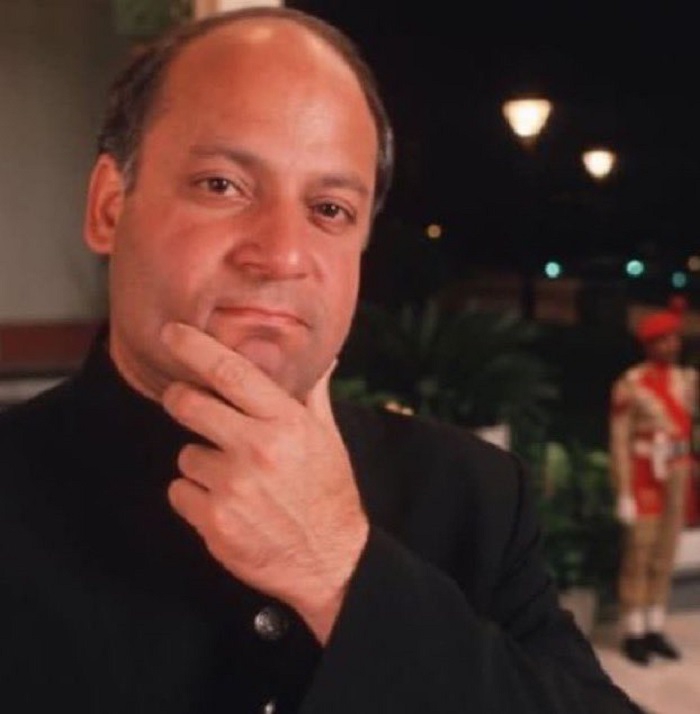 Islamabad : A Pakistan journalist on Saturday said that the Former Pakistani Prime Minister Nawaz Sharif was attacked in London by an activist of the current Pakistani PM Imran Khan's ruling Pakistan Tehreek-e-Insaf (PTI) party and added efforts for the arrest of the culprits are being made.

This comes at a time when keeping up his attack on the opposition ahead of Sunday's vote of confidence in the National Assembly, Pakistan Prime Minister Imran Khan said that if Leader of Opposition and PML-N leader Shahbaz Sharif (Brother of Nawaz Sharif) takes over, "they will do slavery of America". Ahmad Noorani, the Pakistani journalist currently with Fact Focus, a Pakistan-based digital media, wrote on Twitter, "Pakistan's former Prime Minister Nawaz Sharif has been attacked in London by a PTI activist. Action must be taken in Pakistan against the PTI as now the party has crossed all limits. Physical violence can never be condoned. PTI must be made an example now."

"Shahbaz Sharif will be a slave of America... he said in a TV Programme yesterday that beggars are not choosers... what does this mean? Does that mean that the poor and beggars are slaves? Ask him (Shehbaz Sharif) who brought Pakistan to such a state. Just because we are poor, should we be slaves?" Imran Khan said while taking questions from viewers on TV.

Opposition parties have said that Imran Khan "has lost majority" with some of his allies deserting him and that Shahbaz Sharif will be the Prime Minister.

He also referred to the "threat letter" from a foreign power and linked the opposition's no-trust vote with it.

"Who brought Pakistan to Life Support machine? These three stooges were taking turns to rule the country for 30 years, they have brought us to this state and are now asking us to be slaves of America," he added.

He urged people, especially the youth, to come on the streets to express their disapproval of the opposition's move against him.

The no-confidence motion against the Imran Khan government is set to be tabled in the National Assembly on Sunday and he faces the prospect of losing it.