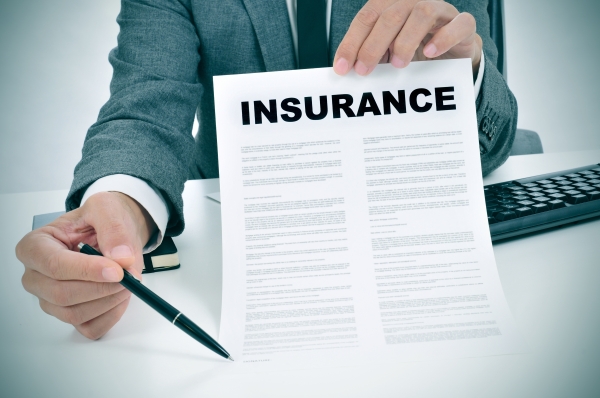 Muscat: The number of active installations covered by the Social Insurance System for May, 2016 stood at 16,056, according to the latest statistics released by the Public Authority for Social Insurance (PASI).
The number of active insured people at the private sector in Oman stood at 211,370 while the total registered cases at the end of May, 2016 stood at 25,097. A majority of those insured were concentrated in the age category of 26 to 30, comprising 24.3 per cent of the total while their average salary was OMR648.
End of service cases that include service termination or resignation or transfer to another employer and service termination due to death or disability and termination for other reasons stood at 23,712 at the end of May, 2016.
The number of such persons within the Social Insurance System for the Gulf Cooperation Council citizens was 1,746 at the end of May, 2016.
Pension systems
This reflects an awareness of the Omani worker of the importance of pension systems and social insurance systems that provide security and future protection for the worker and his family.
The number of insured Omanis working abroad and their equivalents stood at 37.
The number of Omanis working for their own business and their equivalents was 8,860 due to their preference to adopt private projects and joining entrepreneurship.
This contributed in developing SMEs via availability of social umbrella that provides the youth with security to practice their ideas and innovations.
As for the beneficiaries of insurance, the number of cases for accumulative salaries at the end of May, 2016 was 12,778.
Cases of aged constituted 40.3 per cent of the total salaries, followed by death cases resulting from non-vocational causes by 39.9 per cent, disability cases caused by non-vocational causes by 18.5 per cent whereas salaries of vocational disability cases 3 per cent and salaries of vocational death cases 4.4 per cent at the end of May 2016.
The number of cases that received insurance benefits due to work injuries stood at 245 as traffic accidents cases comprised 37.1 per cent of the total at the end of May 2016.