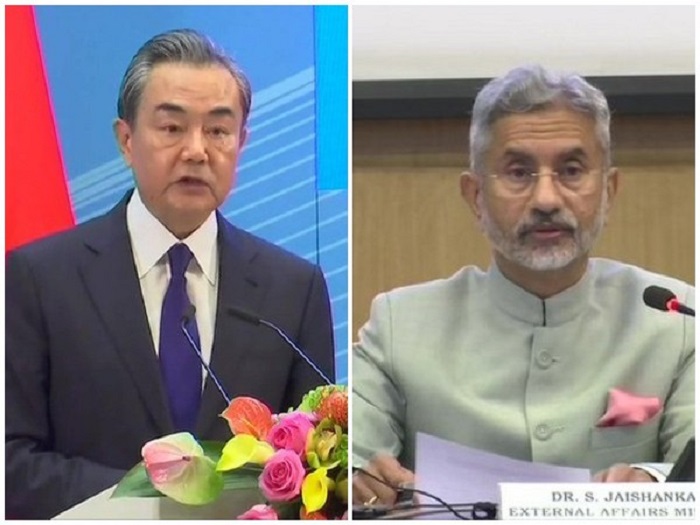 He is also likely to meet National Security Advisor (NSA) Ajit Doval. Wang Yi was in Afghanistan's Kabul on Thursday after his three-day visit to Pakistan. This is the first visit of a senior Chinese leader in two years since the border stand-off between the two countries since May 2020.

The visit by the Chinese minister comes at a time when India had rejected his remarks on Kashmir at the Organisation of Islamic Cooperation (OIC) meeting in Islamabad. India had also said that other countries, including China, have no locus standi to comment on India's internal affairs.

After the Galwan Valley clash, both countries have held several rounds of border talks to resolve the standoff. India has called for complete disengagement in eastern Ladakh at all friction points.

On March 11, the 15th round of Corps Commander level talks were held between the two countries on the Indian side of the Chushul-Moldo border point in which both sides agreed to maintain the security and stability along the Line of Actual Control in the Western Sector.