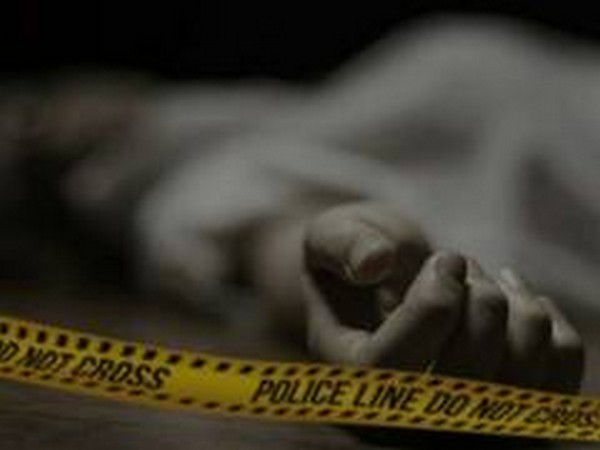 Mumbai: One person has been arrested for allegedly attacking and seriously injuring another youth with a sharp object in Mumbai's Dahisar area, police said.

The incident took place on Saturday. As per police, the 26-year-old victim has accused his friend of attacking him with a sharp object causing severe injuries to his abdomen. The victim stated that the accused Bhavin Kolekar is a friend who tried to attack him in anger after he refused to drop the accused home.

The police immediately reached the spot of the accident and admitted the victim to the hospital, where the condition of the victim who suffered multiple injuries was unstable.

Kolekar has been arrested under section 307 of the Indian Penal Code, on the basis of the victim's statement.

The police said, "The accused is a habitual drinker and a jobless man, he attacked his friend out of jealousy, as the victim is employed and earns money."