Japan to invest $42 billion in India over next 5 years 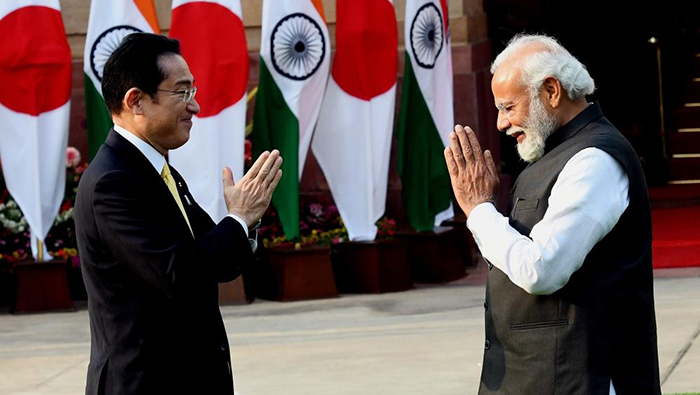 Addressing the media after their meeting, the two noted with appreciation the significant growth in economic cooperation between the two countries.

They expressed satisfaction that the investment target of 3.5 trillion Japanese Yen ($29 billion) announced in 2014 had been achieved, said a joint statement issued after their talks.

They also discussed regional and global issues during their talks.