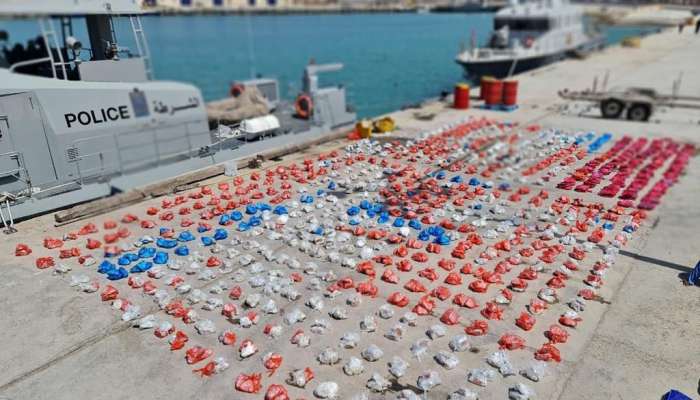 Muscat: The Royal Oman Police (ROP), has foiled an attempt to smuggle more than 2,100 packages of khat drug by four smugglers.

A statement issued online by ROP said, "Coast Guard police boats, led by the Dhofar Governorate Police, thwarted the smuggling of more than 2,100 packages of khat by four intruders on a boat that was seized off the shores of the Wilayat of Sadah. Legal procedures are being completed against them." 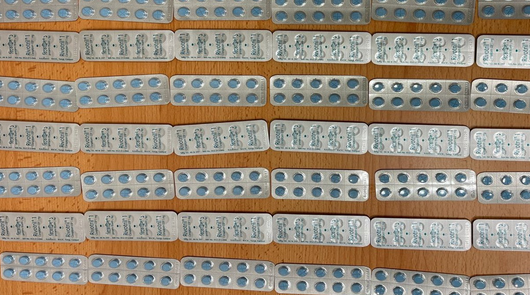 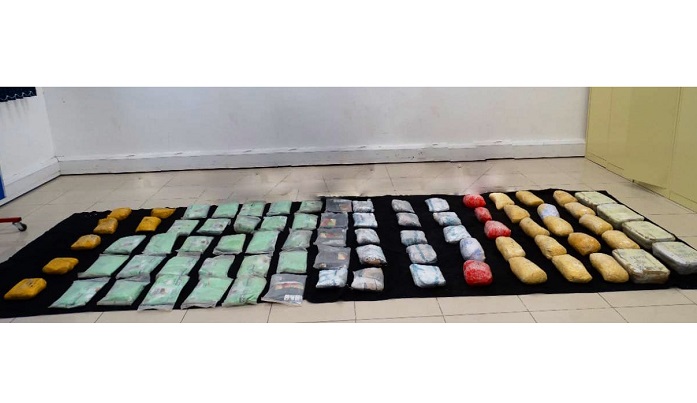 Attempt to smuggle large quantities of drugs into Oman foiled