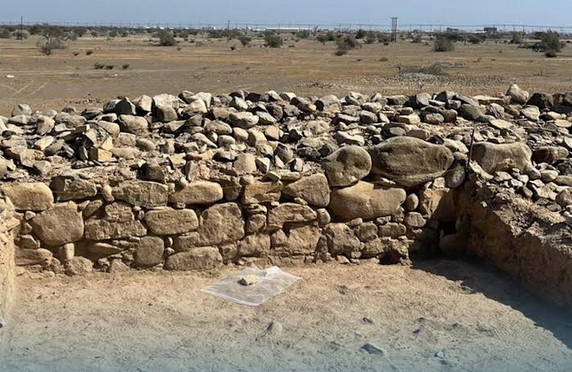 Muscat: The facilities of an old square fort were discovered at Al Fulaij archaeological site in North Al Batinah Governorate.

During a meeting with the Director of the Department of Archaeological Surveys and Excavations with Dr. Seth from the University of Durham in Britain, the results of the archaeological excavation will continue until the end of this month. The archaeological site includes furnaces dating back to the fifth century AD, and burials from the third and first millennium BC. 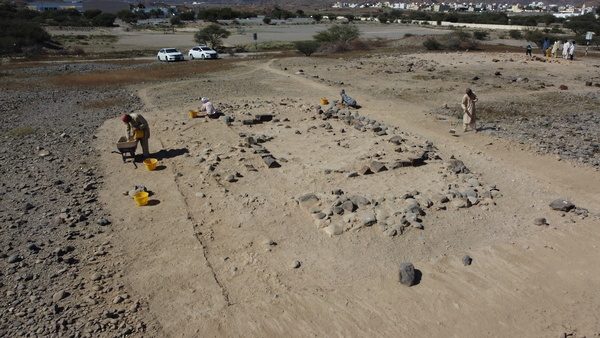 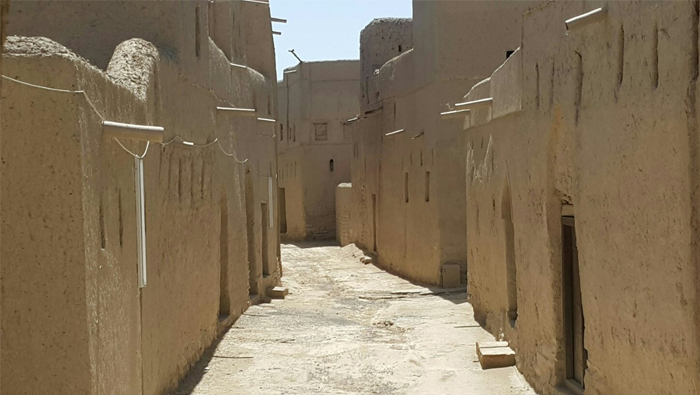 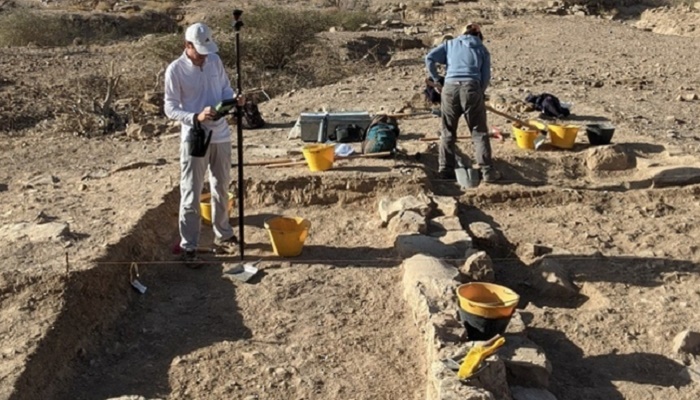 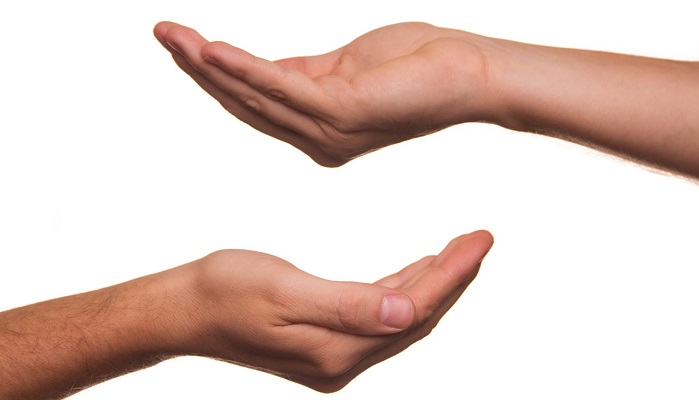 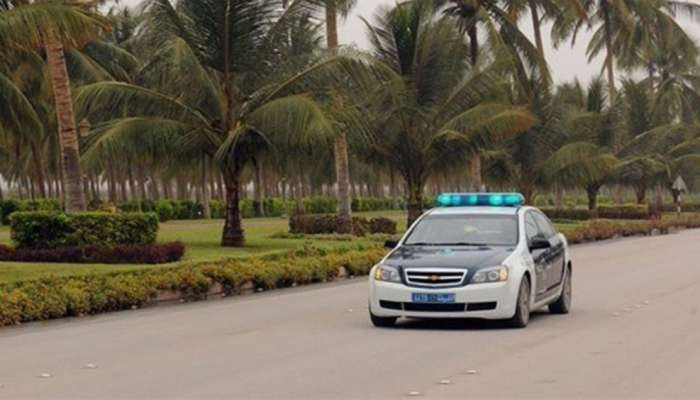