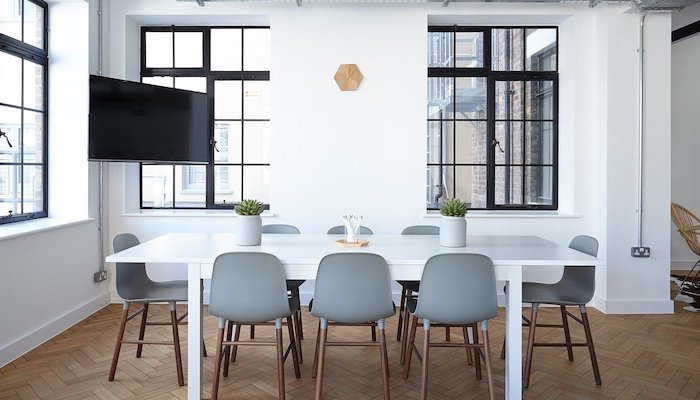 Muscat: Omanis working in the government sector will be offered fixed-term contracts, instead of open-ended permanent jobs, the Ministry of Labour has said.

Furthermore, either the employer or employee can terminate the employment contract before its duration ends, and employees can be denied their annual bonuses if they are deemed to have performed poorly at work.

The decision of the ministry came in line with Royal Decree No. 89/2020, which established the Ministry of Labour and determined its areas of competency.

Article One of the decision stated: “Omanis will occupy permanent positions in units of the state’s administrative apparatus and other public legal offices through contracts, in accordance with the attached contract form.”

Article Four stated: “Either of the two parties may terminate this contract before the end of the contractual year without giving reasons, provided that the other party is notified of this no less than three months prior to their termination. During this time, the second party will remain in service

“The first party may waive the right of the second party to continue working after they have been notified of termination, or will require them to continue working until the end of their notice period, if circumstances so require, provided this does not conflict with the interest of the work, and provided that this notice period is fully calculated within the actual service period of the second party.

“The second party is entitled to periodic bonuses on the first of January each year, in the category prescribed to their pay grade, and equivalent to their financial allocations, provided that at least six months have passed since the date on which the contract was issued.

“A person who has a job performance report marked ‘poor’ shall be deprived of the periodic increment in the year following the one for which the report was submitted.”