India vs WI: Visitors arrive in Ahmedabad for white-ball series 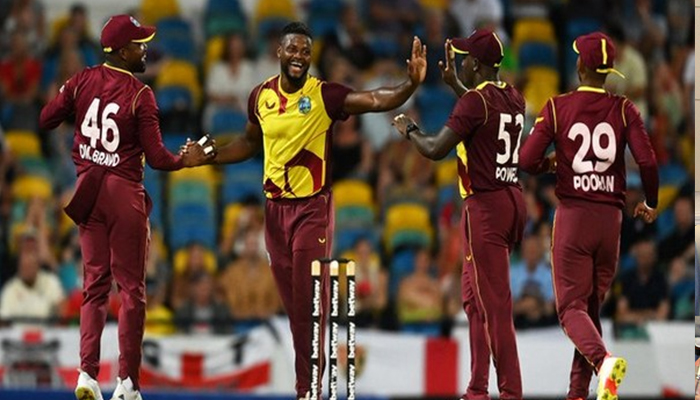 Kieron Pollard-led West Indies arrived in Ahmedabad for the ODI leg of the tour.

Ahmedabad: Ahead of the white-ball series against India, the Kieron Pollard-led West Indies arrived in Ahmedabad for the ODI leg of the tour.

"After a long couple days of travel from Barbados, the #MenInMaroon have arrived in India," the official handle of Windies Cricket tweeted.
The Gujarat Cricket Association (GCA) on Tuesday had confirmed that the upcoming three-match ODI series between India and West Indies will be played behind closed doors.

"Considering the current situation, all the matches will be played behind the closed doors," the official handle of Gujarat Cricket Association tweeted.

"We are all set to host West Indies Tour of India ODI Series 2022. 1st ODI on the 6th of Feb will be a very special and historic match as India will be playing its 1000th ODI. The Indian team will be the first cricket team in the world to achieve this feat," it added.