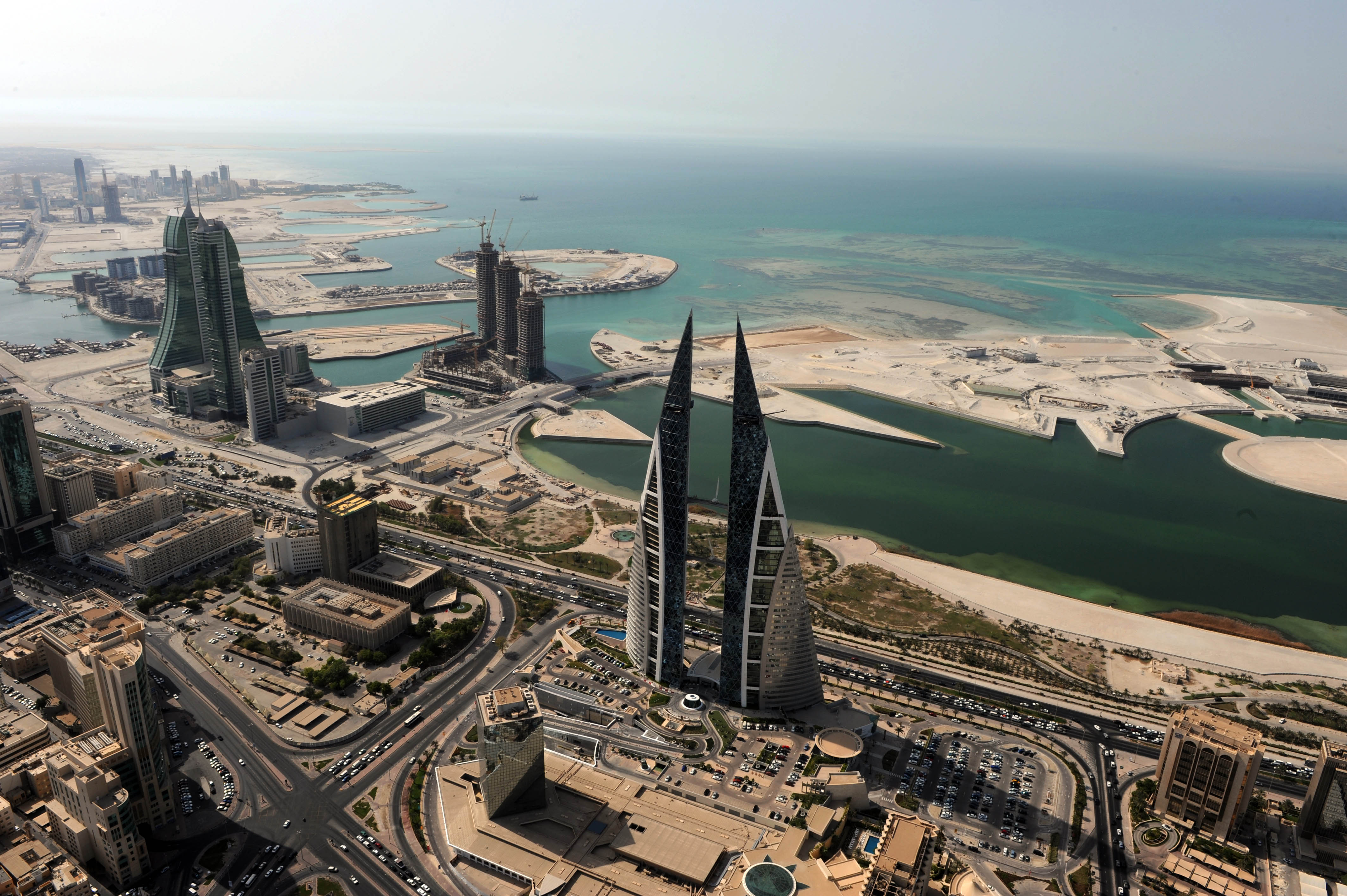 Dubai: A Bahraini court ordered the suspension of the country's main opposition group al-Wefaq on Tuesday, its lawyer said.
Lawyer Abdallah Al Shamlawi said the court also set an October date for a hearing into dissolving Al Wefaq.
The move came a day after authorities detained one of the country's leading rights activists.
Al Wefaq, which held 18 out of 40 parliamentary seats, pulled out of the assembly during the 2011 crackdown.
Shamlawi said that the court ordered Al Wefaq's activities suspended and its offices closed, and set October 6 as the date for a hearing into the request for the dissolution of the group, whose full name is Al Wefaq National Islamic Society.
"Two hours after a petition to stop the activities of al-Wefaq and to close its office, the administrative court swiftly approved the (justice) minister's request," he wrote on his Twitter account.
The Justice Ministry said it had filed the request to dissolve Al Wefaq, which it said "works within a political, religious and foreign framework", state news agency BNA reported.
Residents said police were surrounding three of the group's offices.
Its website also appeared to be blocked in the country.
On Monday, police detained Nabeel Rajab, one of the most prominent rights activists in the Arab world, for unspecified reasons, nearly a year after he was freed by royal pardon.
Last month, an appeals court more than doubled a prison term imposed on Al Wefaq's leader, Sheikh Ali Salman, in June last year to nine years from four.
In February, a Bahraini court sentenced Ibrahim Sharif, former head of the secular National Democratic Action Society, or Waad, to one year in jail.