Child suffocates in freezer in Oman 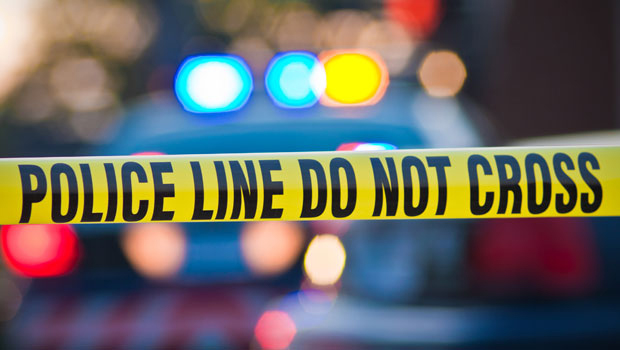 Muscat: A four-year-old girl died on Monday evening after she was trapped inside a fridge freezer, according to the police.
The girl climbed inside the freezer and could not get back out after the door closed.
The freezer was not switched on but police say the girl suffocated as her parents frantically searched outside for her, unaware she was still inside the house, trapped inside the old, unused freezer. The tragic accident happened in Suwaiq.
A Royal Oman Police spokesman said: “A girl died in a freezer in her house. She was four years old. She entered the freezer and got stuck inside and died. The freezer wasn’t working, and the girl died as a result of suffocating.”
Police said early inquiries indicate the death was a tragic accident. The girl’s parents were being comforted by relatives and too upset to comment. Royal Oman Police are still investigating the death.
Hamdan Al Rudaini, Sheikh of the area, in Suwaiq, said the accident happened on Monday evening. “The family started looking for the 4-year-old girl in the neighborhood after she went missing,” said the Sheikh.
He added that before Iftar time the girl was found dead inside the old fridge and was rushed to Suwaiq hospital but was dead on arrival.
“The family brought the body back from hospital and she was buried before the midnight,” said the Sheikh.
He added that the family was very sad. “The father was sad,” he added.