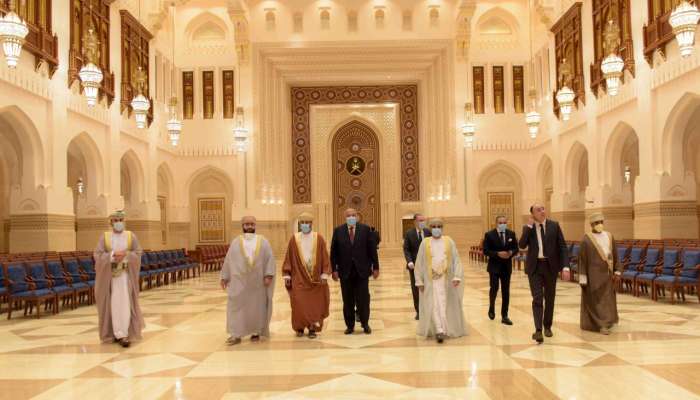 During the meeting, Al Ma’awali briefed the Egyptian official on the development of the legislative work in the Shura Council. He also highlighted the powers granted to the council within the law of the Council of Oman.

The two sides discussed aspects of cooperation between the two countries in various fields, especially in legislation and means of developing them.

On the sidelines of the visit, the Egyptian Foreign Minister and his accompanying delegation toured the council’s halls and facilities ad they viewed its latest technologies.