Thousands converge on Paris to protest against changes to labour law 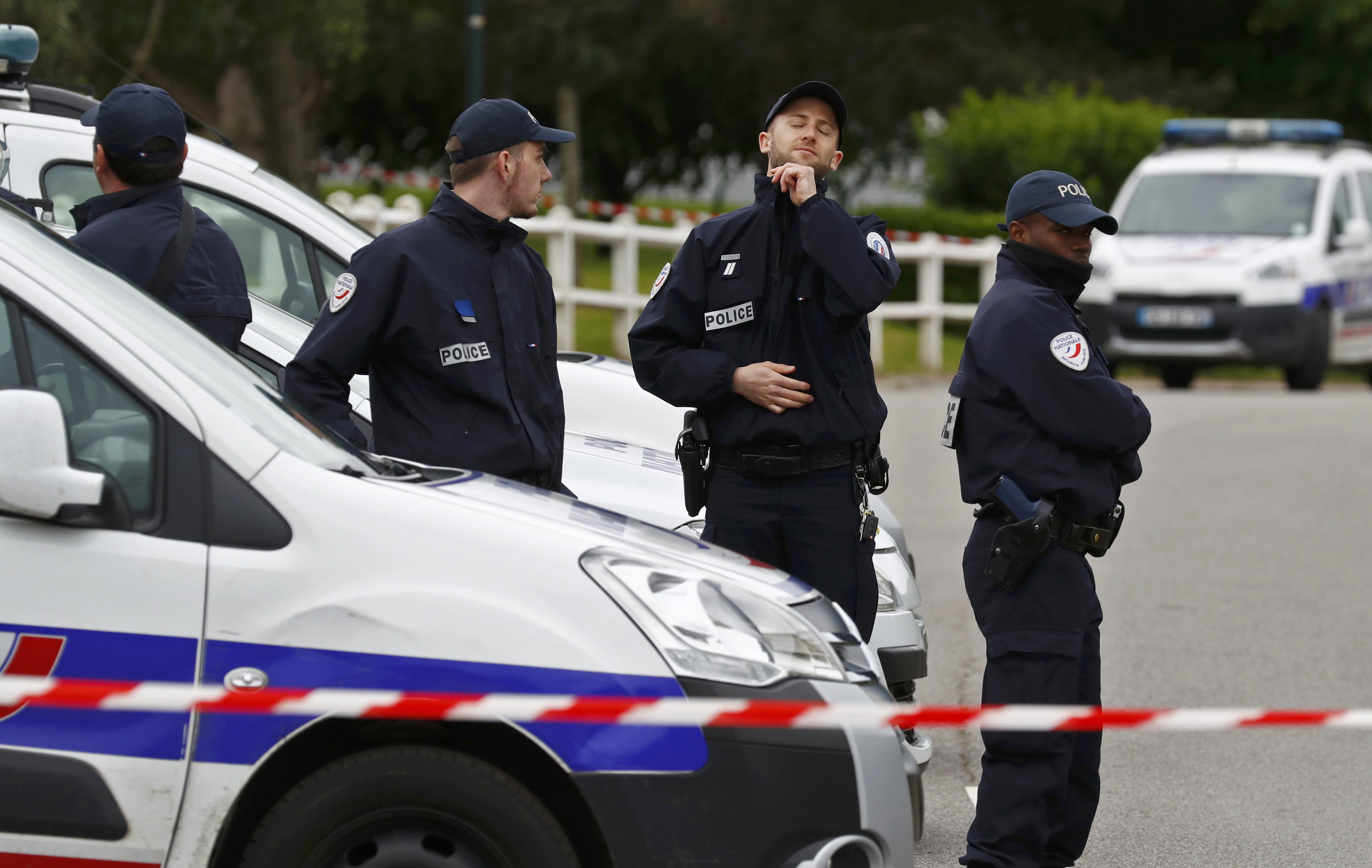 PARIS: Hundreds of buses carried protesters from all over France into Paris on Tuesday for a demonstration against planned changes to labour laws that would make hiring and firing easier. Police have clashed repeatedly with violent youths on the fringes of rallies over the last few weeks and although public-sector strikes are waning, the CGT labour union said the Paris march would be the biggest show of strength for three months.
"This is not the end," CGT leader Philippe Martinez said. "The struggle is far from over." The CGT, backed by smaller unions in a campaign of strikes and protests, is sparring for pole position with another big union that backs the reform that would also devolve setting of pay and working conditions more extensively to company level. About 700 buses were ferrying protesters to the capital for an afternoon march through the city centre, he said. In tandem, workers stopped work at the state-owned SNCF rail company, which nevertheless said disruption was far less than at the outset of a rolling strike two weeks ago or on previous occasions this year.
Ninety percent of high-speed connections were operating and other services were working at about 70 percent, the SNCF said. Taxi drivers who are waging a campaign against unregulated competitors protested too, in a demonstration that snarled up traffic on the western edge of the capital.
The CGT union and smaller Force Ouvriere union argue that the reform will undermine standards of labour protection. The government, and the large CFDT union argue the contrary, saying it will help tackle a jobless rate of 10 percent and also develop labour representation at grassroots level. Youth unemployment is about 24 percent.
"It's time to calm things down a bit," the head of the pro-reform CFDT union, Laurent Berger, said. Union membership in France is among the lowest in Europe at less than 10 percent of the workforce. Unions however wield considerable influence because the labour conditions they negotiate are applied to everyone working in any given sector. Hollande's Socialist government has refused to withdraw the reform, debated which the government forced through the lower house of parliament by decree and was being in the Senate on Tuesday.
It is expected to become law by July. Opinion polls suggested when the reform was mooted in March that as many as 80 percent of voters were unhappy with it but they also suggest the protest movement no longer enjoys the backing of a majority of the French people. Tuesday's march comes at a time when police are struggling to ensure security during the month-long Euro soccer tournament with France still on maximum terror alert after the deadly Islamist attacks that killed 130 people in November.