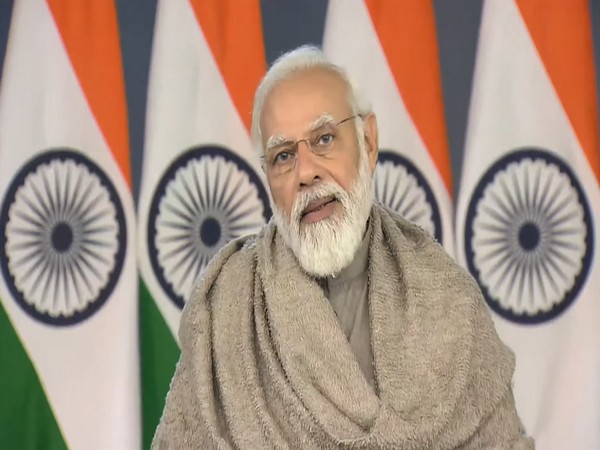 New Delhi: Prime Minister Narendra Modi extended his wishes to the Indian diaspora on the Pravasi Bharatiya Diwas and said that they have distinguished themselves all over the world and have excelled in different spheres.

"Greetings to everyone, especially the Indian diaspora on Pravasi Bharatiya Diwas. Our diaspora has distinguished itself all over the world and has excelled in different spheres," said PM Modi in a tweet on Sunday.

He also appreciated the Indian diaspora that they have remained connected to their roots. "We are proud of their accomplishments," PM Modi added.

Pravasi Bharatiya Divas (PBD) is celebrated on 9th January every year to mark the contribution of the Overseas Indian community to the development of India.

January 9 was chosen as the day to celebrate this occasion since it was on this day in 1915 that Mahatma Gandhi, the greatest Pravasi, returned to India from South Africa, led India's freedom struggle and changed the lives of Indians forever, according to the Ministry of External Affairs.