Follow our live blog for the latest updates on today's weather across Oman.

(7.30 pm) Rescue teams in the Governorate of Muscat managed to rescue five people after they were stranded in water in the Al Hail North area in the Wilayat of Seeb. They are in good health.


(2:00 pm) More than 30 people have been evacuated to safe places in the Wilayat of Baushar due to the high rain water levels.

(1: 10 pm) For users of Sultan Qaboos Street, traffic has been disrupted on the road opposite the Ministries District in the direction of the Wilayat of Muscat.

(10: 40 am) The Civil Defence and Ambulance Authority (CDAA) has rescued five people after they were trapped in waterlogged areas in the Wilayat of Baushar, Muscat Governorate.

(10: 15 am) Most of Oman’s governorates may witness heavy thunderstorms during the coming hours, the Civil Aviation Authority (CAA) said.

(10: 00 am) The Royal Oman Police (ROP) has warned people heading to the Wilayat Al Amerat via Wadi Adai Road to drive carefully due to the presence of stones on the road.

(9: 50 am) The Royal Oman Police (ROP) has urged people to drive cautiously and turn on the vehicle's lights due to the low level of horizontal visibility as a result of the heavy rainfall.

(9: 40 am) Traffic has been closed on Sultan Qaboos Street in Azaiba area in the direction of the Wilayat of Muscat.

(9: 15 am) The vaccination service against COVID-19 has been suspended in the vaccination centre at Oman Airports building in the Wilayat of Seeb due to the heavy rainfall.

(9: 00 am) Traffic has been cut off at Liwa Roundabout in North Al Batinah Governorate.

(8: 50 am) Traffic is stopped on the Muscat Expressway in the Rusayl area near the exit of Nizwa Road and in the direction of the Wilayat of Seeb due to the accumulation of water.

(8: 40 am) Traffic has been closed on Al Jabal Street 'Aqabat Al Amerat - Baushar' among other roads due to rainfall. 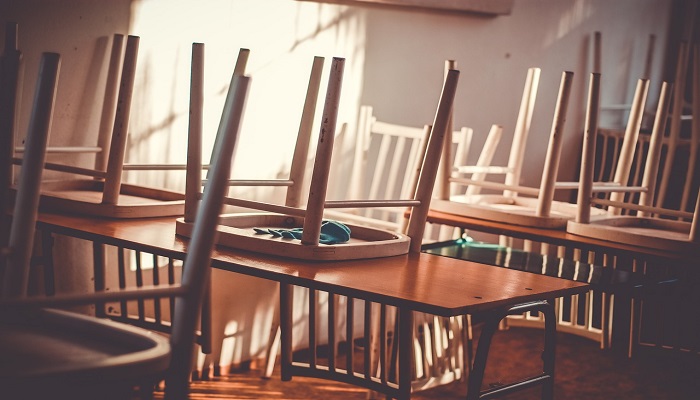 Classes, exams suspended in some governorates due to forecast of heavy rains 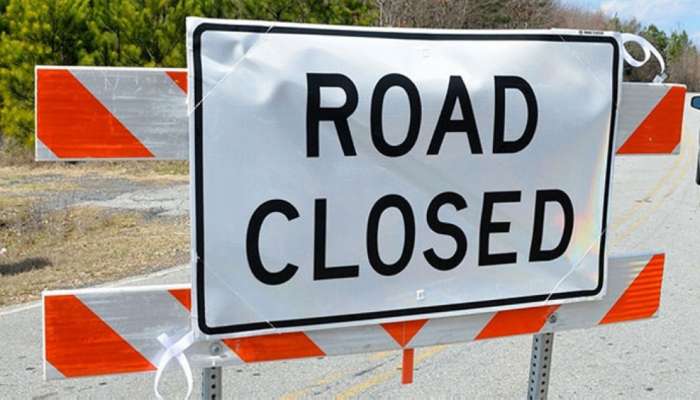 Traffic shut on these roads due to heavy rainfall