Biden hopes for progress in upcoming negotiations with Russia 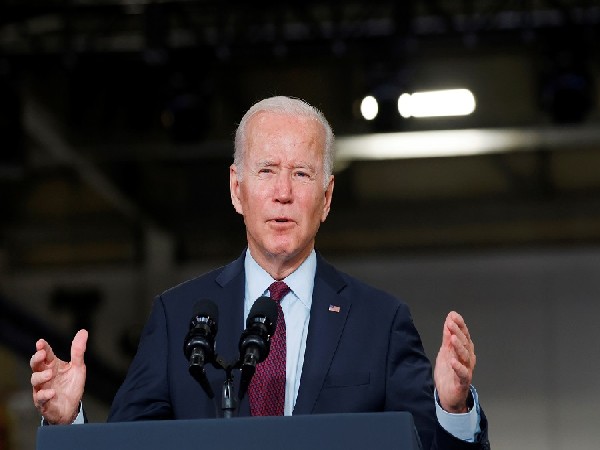 Washington: US President Joe Biden has expressed hope that the security guarantees negotiations with Russia will result in significant progress.

On late Thursday, Biden held a phone conversation with Russian President Vladimir Putin, during which the leaders agreed to hold security guarantees talks in three formats: in Vienna, Geneva and Brussels.

"Well, I got the sense of it that he's agreed that we would have three major conferences in Europe at the beginning of the middle of the month ... He laid out some of his concerns about NATO and the United States and Europe, we laid out ours. I made it clear that they only could work if he deescalated ... Well, I always expect to negotiate and make progress," Biden said on late Friday, as quoted by the White House.