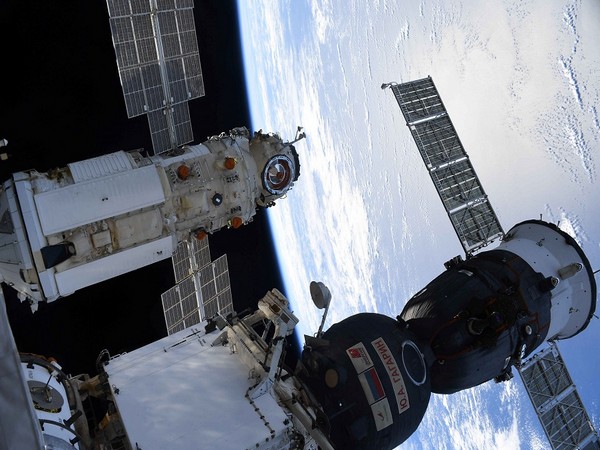 Beijing: China in a note verbale to the UN has revealed that Space X satellites had two close encounters with China Space Station in the recent past, a media report said.

Further, Beijing in the note said that it implemented preventive collision avoidance control during the two occasions because the Starlink satellites descended to lower orbits, which could be to enhance satellites' regional communication capacity as the company also planned to launch a batch of satellites into an orbit of around 330 kilometres, reported Global Times.

In 2021, Beijing completed five launch missions including the launch of the successful launch into orbit of the Tianhe core module of the China Space Station, said the note.

The space station is in a stable near-circular orbit at an altitude of around 390 kilometres on an orbital inclination of about 41.5 degrees, it added.

The issue has emerged weeks after Beijing's note to the UN as reports claim that Chinese citizens have taken to the social media platforms against SpaceX founder Elon Musk with regard to these allegations.

Beijing has said that SpaceX is yet to respond to the incidents that occurred on July 1 and October 21.

It also said that no other agency has confirmed the near misser and these close encounters "constituted dangers to the life or health of astronauts aboard the China Space Station," according to CGTN.