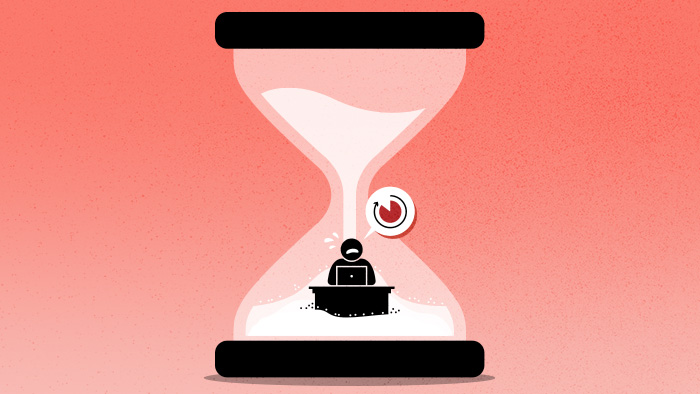 Scientists from Yale University have developed ways to measure biological age by tracking chemical changes in DNA that occur naturally as people age but occur at different times in different people.
The research has been published in the 'Translational Psychiatry Journal'. In a new study, Yale researchers used one such clock, appropriately named "GrimAge," to ask two questions: How much does chronic stress accelerated that biological clock? And are there ways to slow it down and extend a healthy lifespan?

According to their findings, stress does indeed make life's clock tick faster -- but that individuals can help manage the effects by strengthening their emotion regulation and self-control.

Rajita Sinha, the Foundations Fund Professor of Psychiatry at Yale, a professor of neuroscience and professor at the Yale Child Study Center, and one of the authors of the study, has spent decades studying stress and the myriad and pernicious ways that it erodes our mental and physical health.

Prolonged stress, for instance, increases the risk of heart disease, addiction, mood disorders, and post-traumatic stress disorder, said Sinha, who is also director of the Yale Interdisciplinary Stress Center. It can influence metabolism, accelerating obesity-related disorders such as diabetes. Stress also saps our ability to regulate emotions and to think clearly.

A Yale team led by Sinha and Zachary Harvanek, a resident in the Yale Department of Psychiatry, decided to explore whether stress also accelerates ageing in a relatively young and healthy population. Other co-authors included Ke Xu, an associate professor of psychiatry, and Nia Fogelman, an associate research scientist in psychiatry at Yale.

For their study, they enrolled 444 people, ages 19 to 50, who provided blood samples used to evaluate the age-related chemical changes captured by GrimAge as well as other markers of health. The participants also answered questions designed to reveal stress levels and psychological resilience.

Even after accounting for demographic and behavioural factors such as smoking, body mass index, race, and income, the researchers found that those who scored high on measures related to chronic stress exhibited accelerated ageing markers and physiological changes such as increased insulin resistance.

However, stress didn't affect everyone's health to the same degree. Subjects who scored high on two psychological resilience measures -- emotion regulation and self-control -- were more resilient to the effects of stress on ageing and insulin resistance, respectively.

"These results support the popular notion that stress makes us age faster, but they also suggest a promising way to possibly minimize these adverse consequences of stress through strengthening emotion regulation and self-control," Harvanek said.

In other words, the more psychologically resilient the subject, the higher the likelihood they would live a longer and healthier life, he said.

"We all like to feel like we have some agency over our fate," Sinha said. "So it is a cool thing to reinforce in people's minds that we should make an investment in our psychological health," she concluded. (ANI) 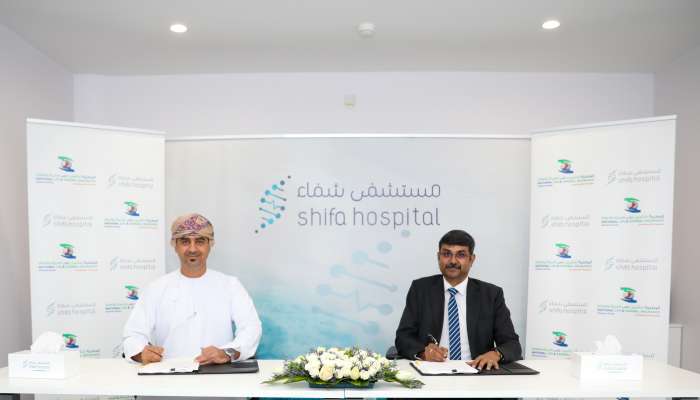 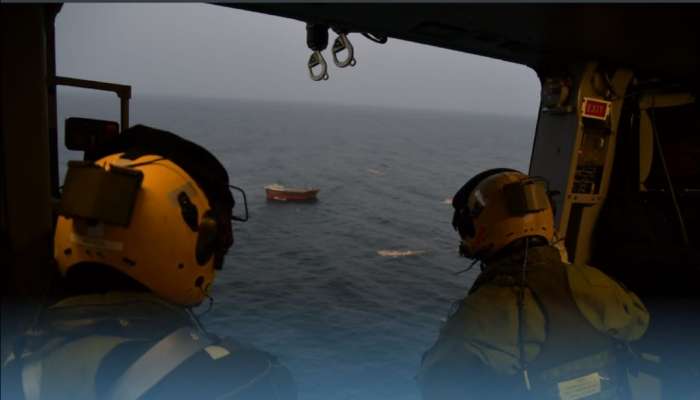