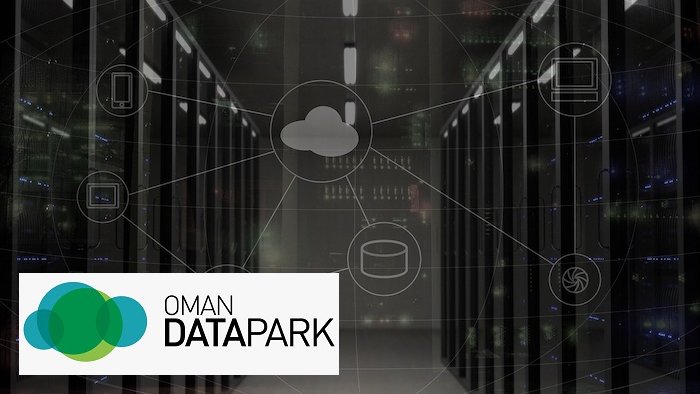 Washington [US]: Amazon Web Services had barely finished the post-mortem on last week's incident that interrupted deliveries and shut off feeds from security cameras before AWS started having problems again in the USA today.

According to The Verge, while last week's outage was in the US-EAST-1 region, reports on Wednesday showed connections to the company's US-West servers were failing. The network of Amazon server farms powers more services than you can imagine, but the most visible sign of trouble showed up once Twitch, the Amazon-owned live-streaming platform, went down. A tweet from its support account said, "We are aware of several issues affecting Twitch services."

There were also reports of disconnections for services like 'League of Legends', 'Valorant', DoorDash', 'Duo', and 'Slack', while gamers experienced disconnections and server issues across Nintendo Online, Xbox Live, and PlayStation Network.

As per The Verge, a message on the AWS status page initially read, "We are investigating Internet connectivity issues" for both the US-WEST-1 and US-WEST-2 region.

However, now, Amazon has reported that "[we] have resolved the issue affecting Internet connectivity" and hopefully, it will stay that way.