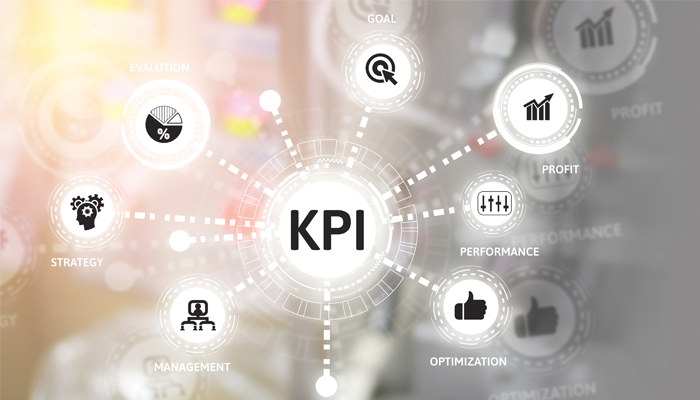 Muscat: Starting next year, there will be quarterly performance reviews for all government employees, a senior official at the Ministry of Labour has said.

Mohammed bin Al Waleed Al Hinaa’ai, the project manager at the Ministry of Labour, said that a new evaluating system, Ejada, will evaluate employee performances on a quarterly basis, unlike the other systems that evaluate the employee once at the end of the year.

“This will enhance the performance of the employees for the rest of the year,” he said.

“The system uses a number of tools, including the annual plan of the government institution, which reflects the functional goals and consequently the daily tasks that the employee works on to serve the goals and plans of his organisation. The methodology of this system also uses indicators to measure performance (KPIs), key objectives and results (KOR),” he added.

On Tuesday, the Ministry of Labour launched the individual performance and institutional proficiency system (Ejada) and reviewed its operational position since its launch in June 2020 in a meeting.

The meeting touched on the results planned to be achieved when applying the system in terms of improving government performance, enhancing the efficiency of human capital, and raising the government sector’s ability to attract and retain talent.

During the meeting, the Ministry of Labour also reviewed the premises and justifications for activating this system. One of the chief among these justifications is that it would be an enabler of the Oman Vision 2040 and one of the tools of the initiative to review operating expenses and control spending in the financial balance plan.

This system aims to develop the current job evaluation experience and link it to achievement, incentives and promotions, and then create a national system for evaluating individual performance.

During the meeting, the executive position of the system was reviewed since it was announced in June 2020. The team concerned with the implementation of the system in the Ministry of Labour conducted 186 training workshops in building job plans for a number of government agency employees.

It was noted in the meeting that the number of employees who received direct training in building job plans within the system stood at more than 130,000.

During the meeting, it was emphasised that the system will contribute to better governance of decisions to fill supervisory positions, finding solutions to some administrative practices that limit the development of government performance, increasing job affiliation, promoting a culture of proficiency in performance, raising the capacity of the government sector to attract and retain talent, and identifying the reasons of low performance and addressing it objectively.

On an external level, the system will be able to make a qualitative leap in the performance of government units and improve the Sultanate’s rank in some international indicators, in addition to motivating government units to improve the level of their services to raise the efficiency of the state’s administrative apparatus and raise the Sultanate’s competitive indicators in accordance with the Oman Vision 2040.

It is noteworthy that the system began with the experimental electronic application of 175,000 employees in 57 government agencies, which will continue until the end of this month, and the actual application will start on January 2, 2022.

Due to its limited human intervention, the system will contribute to a fair and equitable evaluation of all employees at various levels of employment.

The system will also contribute to the employee’s participation in defining periodic work goals and periodic evaluation, positive competition in the work environment, and create an efficient, productive and influential government employee on par with the proficiency of his institution, which is reflected in the community’s trust in that institution.