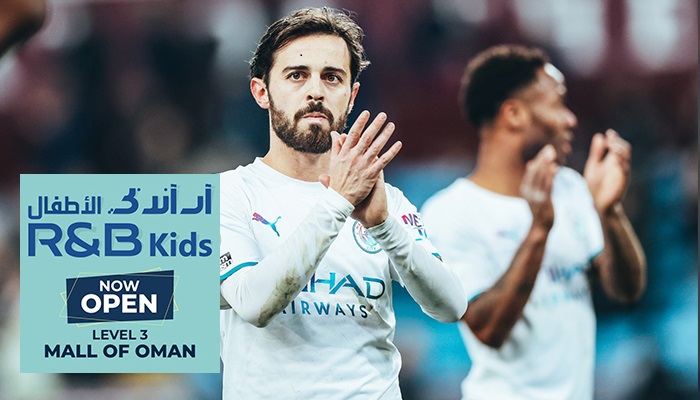 Chelsea is currently at the top of the Premier League standings and Thomas Tuchel's side is one point ahead of the second-placed Manchester City. Liverpool is in the third position, two points behind table-toppers Chelsea.

Chelsea defeated Watford 2-1 with the goals coming from Mason Mount and Hakim Ziyech for the Blues.
Liverpool thrashed Watford 4-1 with the goals being registered by Jordon Henderson, Mohamed Salah (brace) and Diogo Jota for the Reds.

Manchester City defeated Aston Villa 2-1 while Southampton and Leicester City played out a 2-2 draw.
Later today, Arsenal would square off against Manchester United while Tottenham Hotspur will take on Brentford.