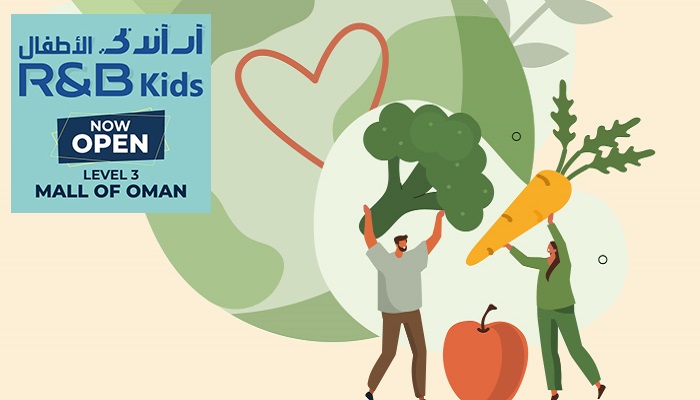 If you want to do your bit for the environment and yourself, according to a new study, you need to cut back on sweets, pastries, fried foods and processed meat. It will not only help you to stay fit but also save the planet.

The findings of the study were published in the journal 'Current Nutrition Reports'. Australia and New Zealand households eat more discretionary and junk foods than recommended by dietary guidelines, contributing to food-related greenhouse gas emissions (GHGe) and other environmental impacts.

University of South Australia (UniSA) dietitian Sara Forbes, who led a review examining 20 studies on the environmental impacts of food consumption in both countries, said the findings highlighted the need for more sustainable dietary choices.

According to a Federal Government report released in 2020, Australia emitted an estimated 510 metric tonnes of carbon dioxide, with food-related emissions accounting for 14.2 percent of this total. The report found that the average Australian produces the equivalent of 19.7kg of carbon dioxide each day via their diets.

Another report from 2017 found that food waste comprised approximately six per cent of Australia's GHGe, considering the water, energy and pesticides used in food production and packaging that ended up in landfills, where it released even more methane as it decomposed.

These core foods are estimated to contribute between 67-73 per cent of total food-related GHGe in Australia, with meat, grains and dairy contributing the most emissions. Fruit and vegetables are two of the lowest contributors.

Non-core or 'discretionary' foods include sugar-sweetened drinks, alcohol, confectionery and processed meats, accounting for between 27-33 per cent of food-related GHGe. While the percentage is lower than core food emissions, the fact that Australians are consuming large amounts of avoidable energy-rich, nutrient-poor foods is not helping the environment.

In New Zealand, the highest greenhouse gas emitters are meat, seafood and eggs (35 per cent), followed by highly processed foods such as pastries and ice cream (34 per cent).

Other studies examined the environmental impacts of water use in food production. Australian irrigators soaked up eight million megalitres of water each year to grow crops, but the majority are exported, making it difficult to accurately reflect the nation's water footprint.

The researchers assessed 20 articles in their study, published in the past decade, with varying findings. Despite the differences, clear trends emerged.

"It is time we better acknowledge the environmental impacts of the type and amount of food we eat, considering the planet as well as our health. By 2050, the world's population is projected to reach 10 billion people. There is no way we can feed that amount of people unless we change the way we eat and produce food," Forbes added.

Worldwide, food consumption and production account for one-quarter of total global emissions. Half of the world's habitable land is used for agriculture which has led to a 60 per cent biodiversity loss. Furthermore, an estimated two-thirds of the world's freshwater is used for irrigation.-ANI 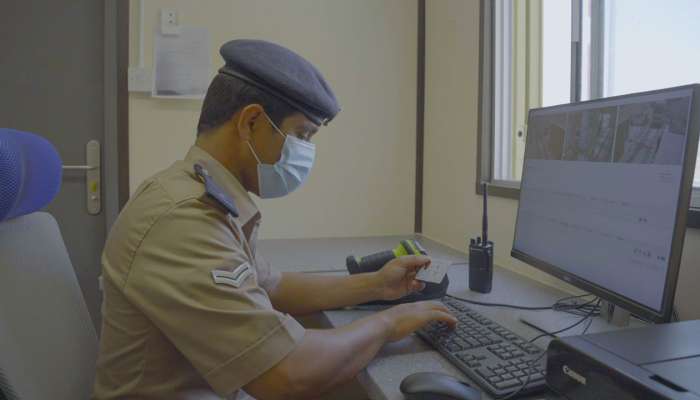