Legends Cricket League (LLC), a professional T20 cricket league of former star players, announced that the inaugural season of the League will take place at Al Amerat Cricket Stadium in Oman in January 2022.

Al Amerat Cricket Stadium in Oman was the co-host of recently concluded ICC Men’s T20 World Cup 2021 along with Dubai, Sharjah and Abu Dhabi as the other three venues.

The global league where former cricketers, legends of the game, will be playing competitive cricket is looking at emerging as a global professional league, where the Legends can relive old rivalries on the field. With Oman as the host nation, the League shall well and truly start its journey on a global platform 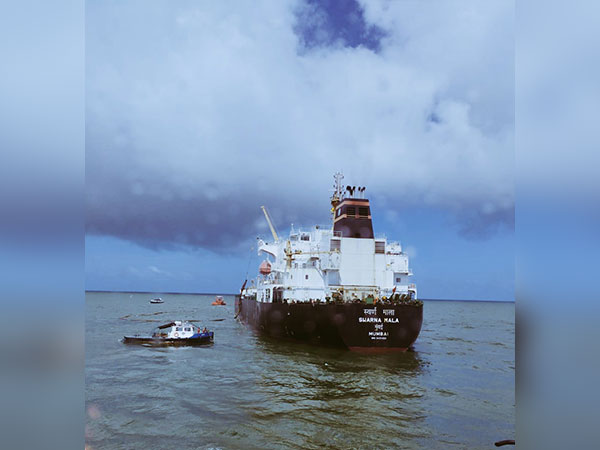