Embassy of Oman in US celebrates 51st National Day 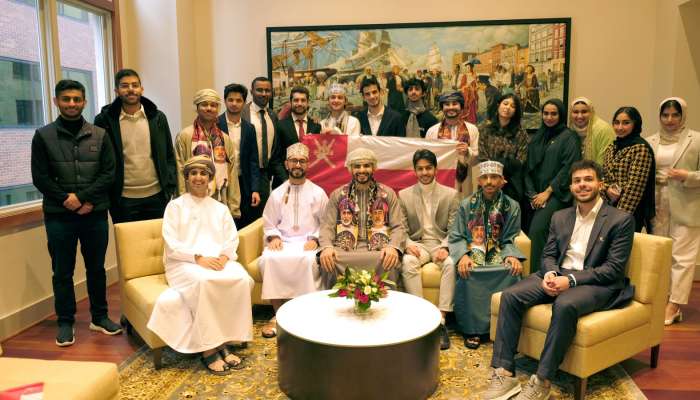 Washington: The Sultanate of Oman’s Embassy in the United States of America (USA) organised a ceremony for the Omani students studying in the US universities to mark the 51st Glorious National Day.

The ceremony, held at Sultan Qaboos Cultural Centre (SQCC) in Washington, saw the participation of Omani students and their colleagues, as well as professors.

Moreover, the Embassy organised a cultural event during which collections resembling the Omani environment were showcased.

During the event, a documentary was screened on the most prominent cultural, economic and tourist aspects of the Sultanate of Oman. 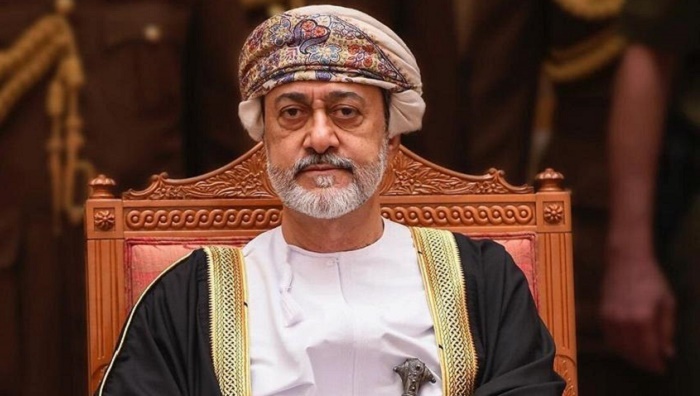 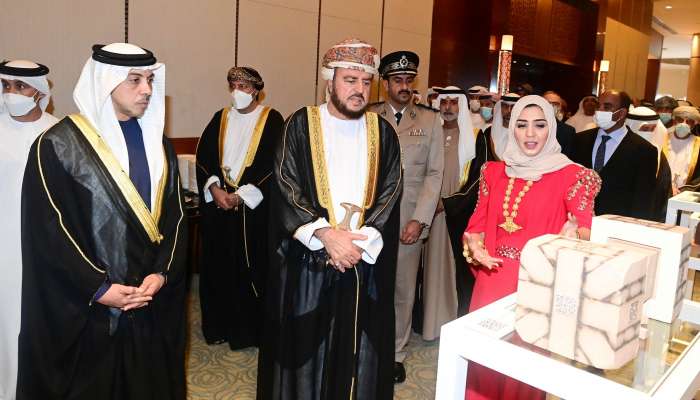 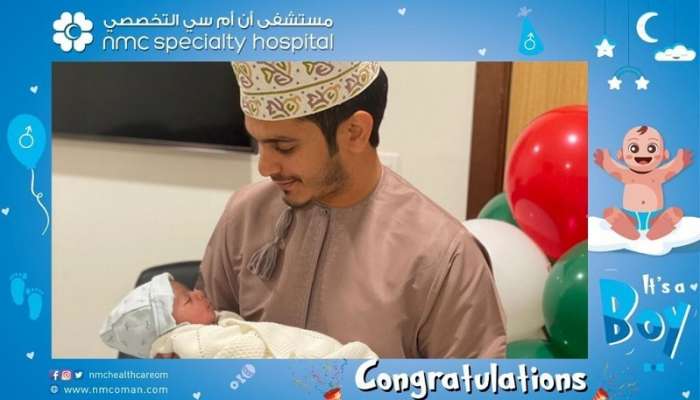