European integration with or without Britain 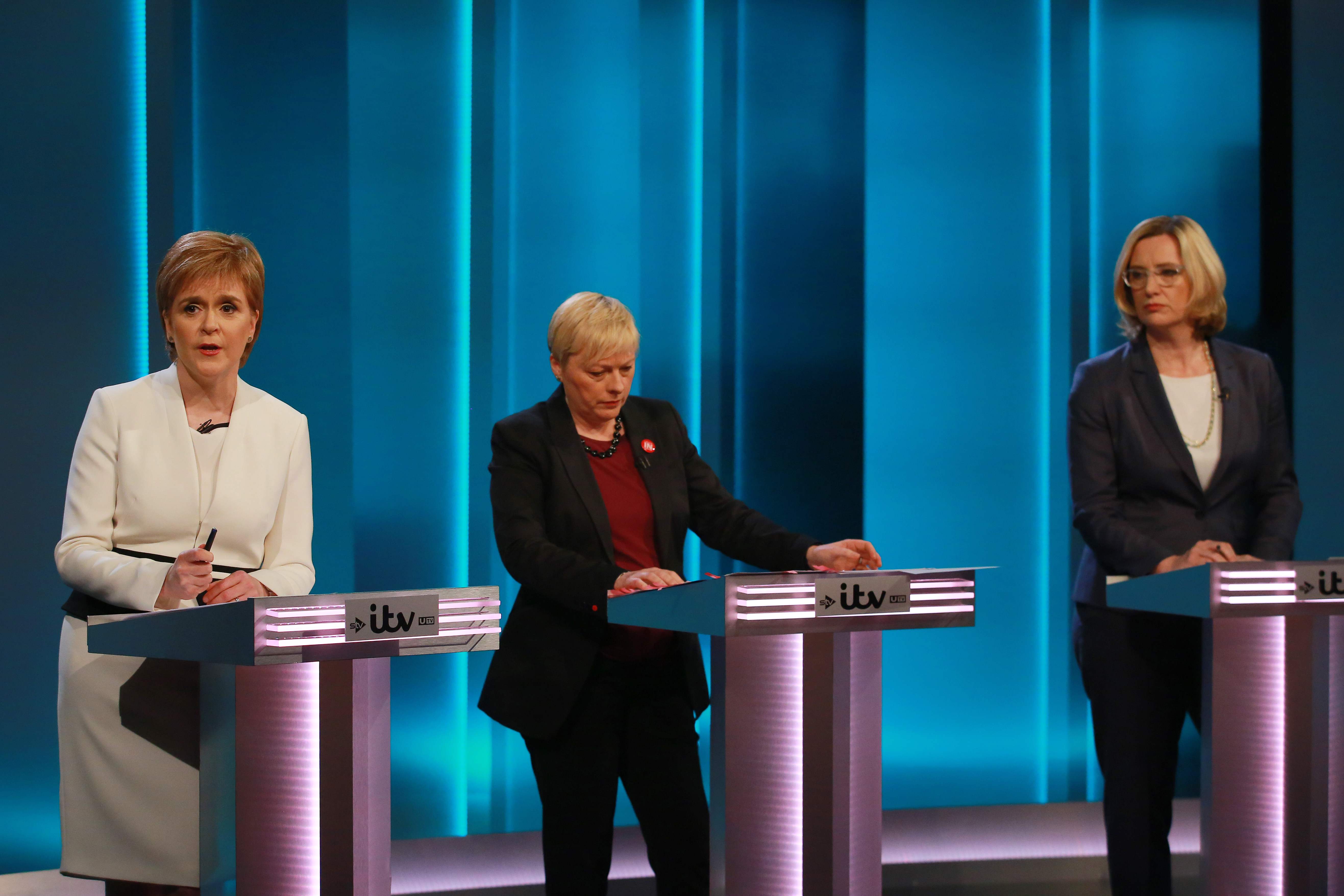 When British Prime Minister David Cameron agreed with the European Union in February on revised terms for the United Kingdom’s membership, he insisted that the EU be recognized officially as a “multi-currency union.” With clear limits on European integration in place, on currency and other issues, Cameron believed that he would be able to win a popular majority in favour of the deal – and thus of remaining in the EU – when the UK holds its referendum on June 23. Yet, rather than providing such clarity, the pact uses contorted language to avoid such an official declaration – and the explanations that would have to come with it.
To be sure, the February decision did give Cameron enough to enable him to campaign against Brexit. By specifying that the UK and Denmark are under no obligation to adopt the euro, Cameron’s counterparts did effectively confirm the EU’s status as a multi-currency union.
But the decision also reiterated the goal of creating an EU “whose currency is the euro,” and reaffirmed treaty provisions stipulating that other non-euro states, such as Bulgaria and Poland, must adopt the euro when they meet the pre-determined conditions. (Sweden has no permanent opt-out, and does meet the conditions for euro adoption, yet somehow manages to avoid joining the monetary union.)
That ambiguity was born of an unwillingness – or inability – to provide a clear description of how a multi-currency union will function in the long term. It is a tough question – one that will have to be addressed, regardless of the referendum’s outcome. After all, if British voters choose to leave the EU, a similar problem would arise in any post-“Brexit” negotiation to keep the UK in the single market.
There is now a general consensus that, over time, the eurozone will need to build more integrated economic governance systems. Indeed, most economists agree that any monetary union needs not only a banking union, which is now being established in the eurozone, but also greater fiscal-policy coordination, to compensate for the lack of independent monetary policies and flexible exchange rates.
Politicians, too, support the shift toward greater fiscal integration – at least those who represent the moderate mainstream. Germany’s conservative finance minister, Wolfgang Schäuble, France’s center-left Economy Minister Emmanuel Macron, and Italy’s centrist Finance Minister Pier Carlo Padoan, have all called for versions of a common eurozone finance minister.
Where the disagreement lies is in the form integration should take. Germany considers fiscal coordination to be critical to enforcing firm rules of conduct, while France and Italy would like to include more mechanisms for common risk management, such as Eurobonds or cost sharing for unemployment insurance.
Clearly, a balance will need to be struck. To satisfy Germany, stronger fiscal rules must form the foundation of greater integration. But such rules must entail greater counter-cyclicality and more symmetry, forcing surplus and deficit countries alike to reduce imbalances. Moreover, the framework will need to support more effective risk sharing and a distinct eurozone budget, as the southern member states demand. Institutional and legal changes, including the establishment of some kind of eurozone parliament and treasury, will also be needed, in order to provide legitimacy to the endeavour.
Achieving all of this is essential to enable the EU to function as an effective multi-currency union. Cameron, like his predecessor Gordon Brown, who was present at the euro’s creation, but kept the UK out, recognizes the need for further eurozone integration, if only because the UK has an interest in better economic performance in its most important export market. But engaging effectively with a more deeply integrated eurozone, without joining it, will be no easy feat.
To be successful, the UK will need to pursue two key objectives. First, it must establish strong cooperation with the EU on other key issues, such as security, foreign, and climate policy. Second, it must ensure that an increasingly integrated eurozone does not gain the authority to make unilaterally fiscal and regulatory decisions that, by reshaping the single market or the financial sector, have significant implications for the UK. The eurozone, for its part, must regard British interests in the integration process, without allowing the UK to slow it down.
While issues relating to eurozone integration and the multi-currency union have not been central to the Brexit debate, which has tended to focus on immigration, they remain vital to the future of the EU, with or without the UK. Though Britain’s continued EU membership is not fundamentally incompatible with a more integrated eurozone, creating institutions that can support a permanent multi-currency union – essentially, as I have argued, two Europes in one – will be politically and legally challenging.
In its failure to put forward a clear vision, the deal announced in February did not set a strong precedent for overcoming these challenges. If Europe is to make genuine progress toward greater stability and prosperity, it will need to ensure transparency and legitimacy every step of the way. Only with a clear political vision and institutions that can steer policy during crises and in normal times alike will the EU be able to prosper again. If the UK stays, the EU must urgently work out how a legitimate multi-currency union will function, instead of reverting to business as usual. If the UK leaves, the same basic problems must be solved, with the difference, however, that the UK will have lost all leverage. - Project Syndicate