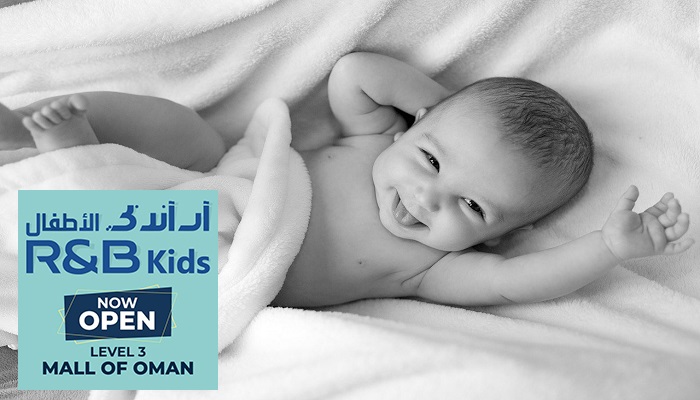 Washington (US): Mothers' sensitive caregiving after giving birth may erase some of the negative effects of stress during pregnancy on newborns, revealed a recent study led by a team of international researchers.

The findings were published in the Journal of Child Psychology and Psychiatry. In the study of 94 mother-infant pairs, higher levels of the primary stress hormone cortisol in women during pregnancy were associated with greater cortisol-based stress responses in infants, but only in those whose mothers were less emotionally available after birth. Other markers of stress during pregnancy did not show this association, however.

"These results are strikingly similar to those reported in animal work and emphasize the joint contribution of prenatal and postnatal environments in the programming of later outcomes," said lead author Sarah Nazzari, of Scientific Institute IRCCS Eugenio Medea, in Italy.

From a clinical perspective, findings suggest that enhancing maternal sensitive caregiving, especially in situations of high stress in pregnancy, should be a key target of postnatal interventions in order to attenuate the long-term consequences of prenatal adversity on child development," added Sarah.