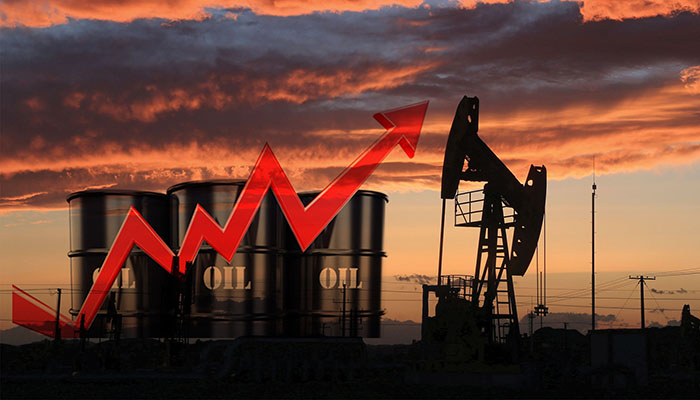 Muscat: The Sultanate of Oman’s production of crude oil during the first nine months of this year increased by 0.5 per cent to reach 262,432,400 barrels, according to data issued by the National Centre for Statistics and Information.

“The average daily production of oil amounted to 961.3 thousand barrels, an increase of 0.9 per cent compared to the same period in 2020, and the average price per barrel increased by 29 per cent from the price of $47.2 per barrel to reach $60.9,” Oman News Agency, ONA, said.