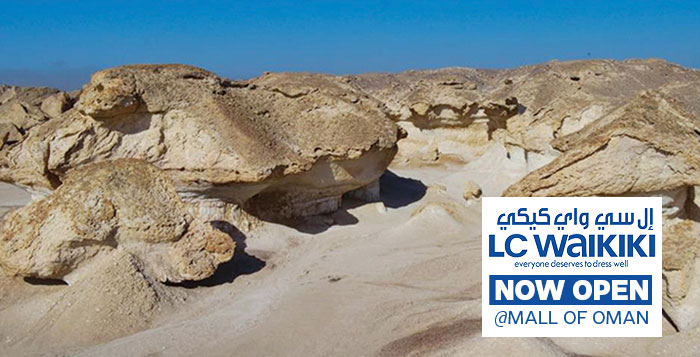 These plains contain a group of ancient salt domes whose rocks were deposited in the abyssal or pre-Cambrian eras.

Muscat: An area located in Al Dakhiliyah has been found to contain rocky outcrops that were formed about 50 million years ago.

Located south of Wilayat Adam, the area of Al Ghaba is nearly 400 km from Muscat, and is considered a ‘low desert plain’, compared to the surrounding areas, according to Dr Mohammed Al Kindi, the head of the Earth Sciences Consultancy Centre.
Speaking to the Oman News Agency, he said, “These plains contain a group of ancient salt domes whose rocks were deposited in the abyssal or pre-Cambrian eras. The plains also contain various mineral deposits, including gypsum deposits.”

“They are very rich in fossils dating back to different eras, including the pre-Cambrian era, and the rocks of this era contain deposits of very ancient bacteria and algae, which date back to about 540 million years and more, and are among the oldest fossils in the Sultanate,” he went on to say.

Fossils belonging to several varieties of animals – both terrestrial and marine – have been found in this region. Among the other mammals are the fossils of elephants, a primitive form of the giraffe, and predatory animals, dating back to an era called the Miocene, which goes back 17 million years.

Also found were fossils of marine creatures, including fish.

“Table salt is among the most important minerals taken from this area, having been extracted since very ancient periods,” explained Al Kindi.

“The rocks were also used to make stone tools carved from flint.

“There is plenty of old evidence of the presence of mines designed to extract salt,” he went on to add.
“Images pertaining to this activity were taken 65 years ago, and are still available to view. They indicate the extraction of table salt that was then sold in the markets of Nizwa and Ibri.

“This salt was used to make food,” he added. “The area in question is also among the places where there are oilfields to be found, including the ones at Qarn Al Alam.” 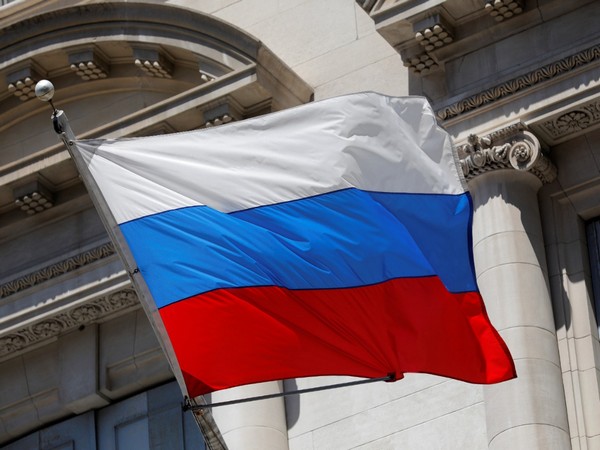 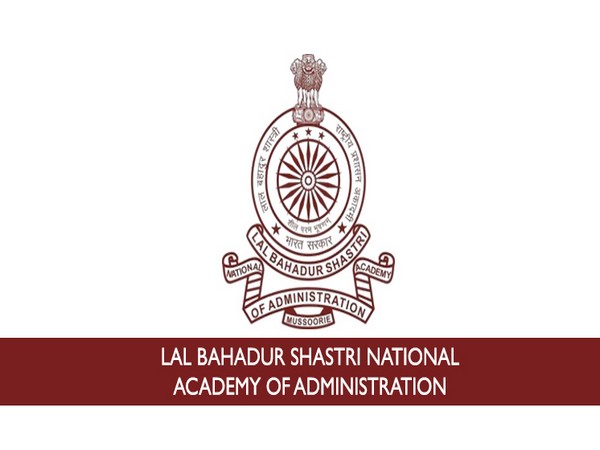