Death toll from tropical storm in Philippines rises to 13, 9 missing 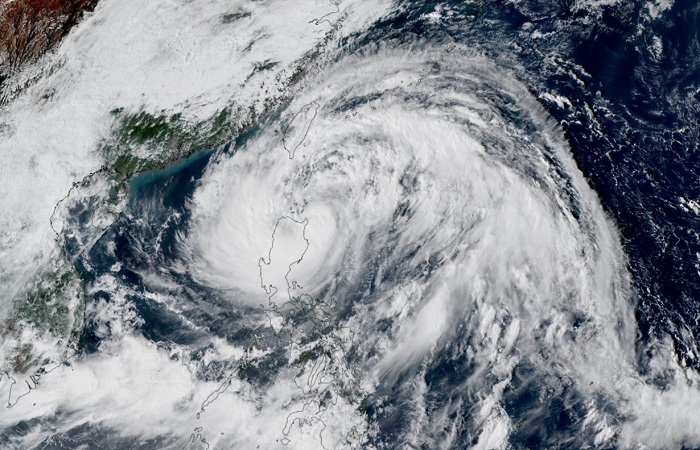 Tropical storm Kompasu, which made landfall on Monday, is the 13th tropical cyclone to lash the Philippines this year.

Manila : The death toll from the severe tropical storm Kompasu has risen to 13 and that nine people are missing, the Philippine government said Wednesday.

The National Disaster Risk Reduction and Management Council said that most victims died from landslides and flooding in the northern Philippine regions and Palawan, an archipelagic province located off Luzon island. The tropical storm, which exited the Philippines on Tuesday, triggered flash floods and landslides. Nearly 2,000 people were evacuated to safety.

The damage was heaviest in the northern Philippine regions, the agency said. Damage to agriculture there was estimated at USD 9.7 million.

Tropical storm Kompasu, which made landfall on Monday, is the 13th tropical cyclone to lash the Philippines this year.

Typhoons and tropical storms regularly batter the Philippine archipelago, which straddles the typhoon belt in the western Pacific Ocean, claiming hundreds of lives and cause billions of dollars in damages.

Approximately 20 typhoons enter the Southeast Asian country each year. Of the islands that make up the Philippines, northern Luzon and the eastern Visayas in the central Philippines are most commonly affected.