Oman come from behind to beat Vietnam in World Cup qualifying 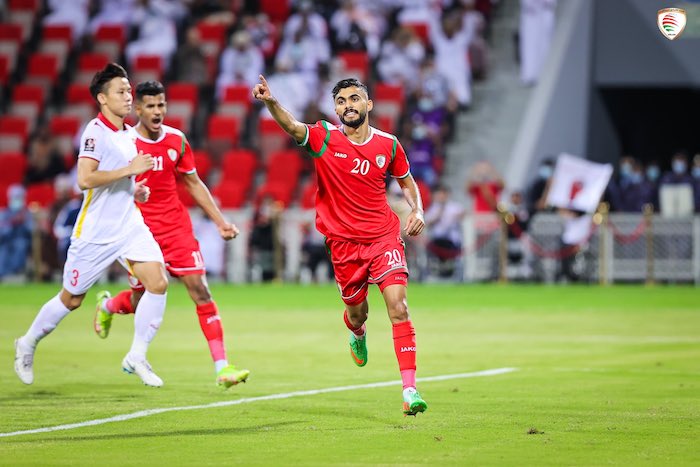 Muscat: Oman came from behind to beat Vietnam 3-1 in FIFA World Cup qualifying, earning themselves three more points towards next year's tournament in Qatar.

Nguyen Tien Linh gave Vietnam the lead in the 39th minute, but it did not take long for Oman to draw level.

Ibrahim Al Subhi equalised in the first minute of stoppage time to make it 1-1 at half time.

It was the first well-taken chance for the hosts, who were presented with many scoring opportunities in the first half.

As the game restarted, the Reds picked up where they left off in the first half: it did not take long for veteran midfielder Mohsin Al Khaldi to put the hosts ahead in the 53rd minute.

Vietnam's night went from bad to worse when the home side were awarded their second penalty of the evening. Salah Al Yahyai stepped forward to take it, and made no mistake this time.

Oman continued to keep Vietnam at arm's length for the rest of the game and earn a convincing win. The result sees Oman occupy third place in Group B, level on six points with Japan, but behind Saudi Arabia and Australia.

Oman's next game is against China on 11 November, five days before a home game against Japan. 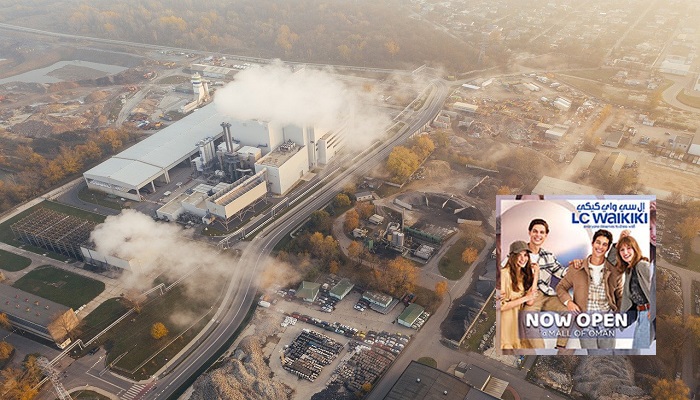 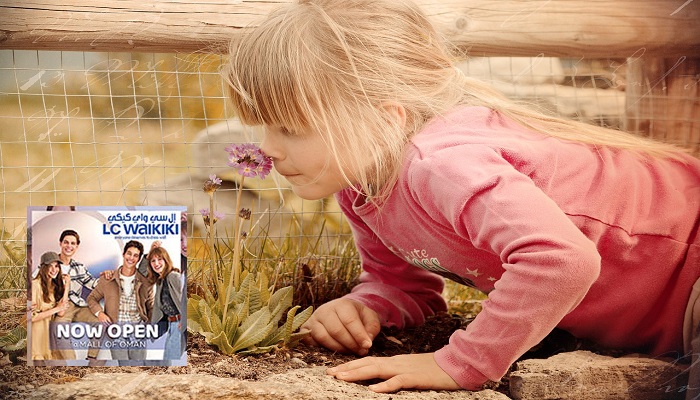 Study finds sense of smell is our most rapid warning system 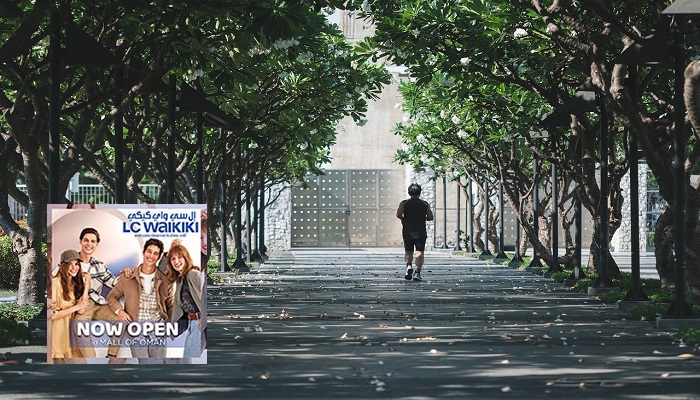