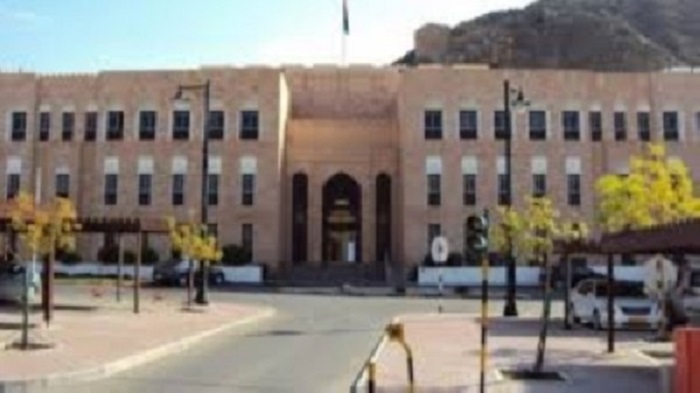 Muscat: The state’s public revenues have increased by 13.9 per cent to reach more than OMR  six billion till the end of August 2021.

"The state’s public revenues until the end of August 2021 witnessed an increase of 13.9 per cent to reach about OMR 6,330.8 million compared to the same period in 2020," Oman News Agency (ONA) said in a statement.

The monthly bulletin of the Ministry of Finance indicated that this rise was driven by the improvement in oil and gas prices in the past months, which resulted in about OMR 3,309.4 million net oil revenues and  OMR 1,231.3 million gas revenues.

The bulletin indicated that the state's public spending decreased by 1.7 percent until August 2021 compared to the same period in 2020, to reach OMR 7,382.6 million .

The state's general budget recorded a decrease in the deficit in August 2020 by 46.3 per cent to reach OMR 1,51.8 million. The bulletin clarified that until September 2021 the Ministry of Finance completed the payment of private sector dues in full documentary cycle and received through the financial system, an amount of about OMR 823 million.