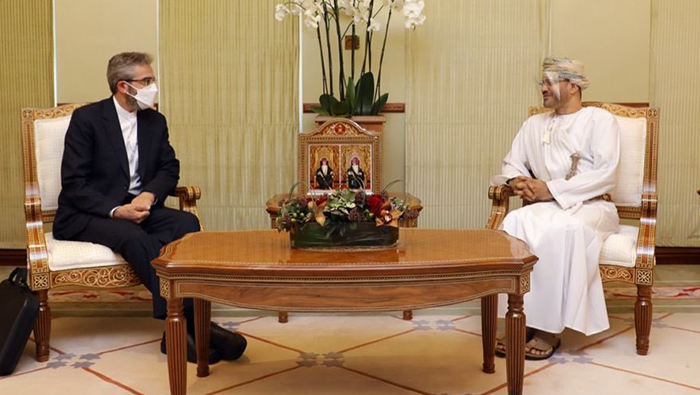 The two sides reviewed relations of cooperation in various spheres as the leaderships of the two countries attach a joint attention to promote these relations to achieve mutual benefit.

The two sides also touched on regional and international issues, as well as their developments. They underscored the importance of dealing with these issues through constructive dialogue and peaceful means.