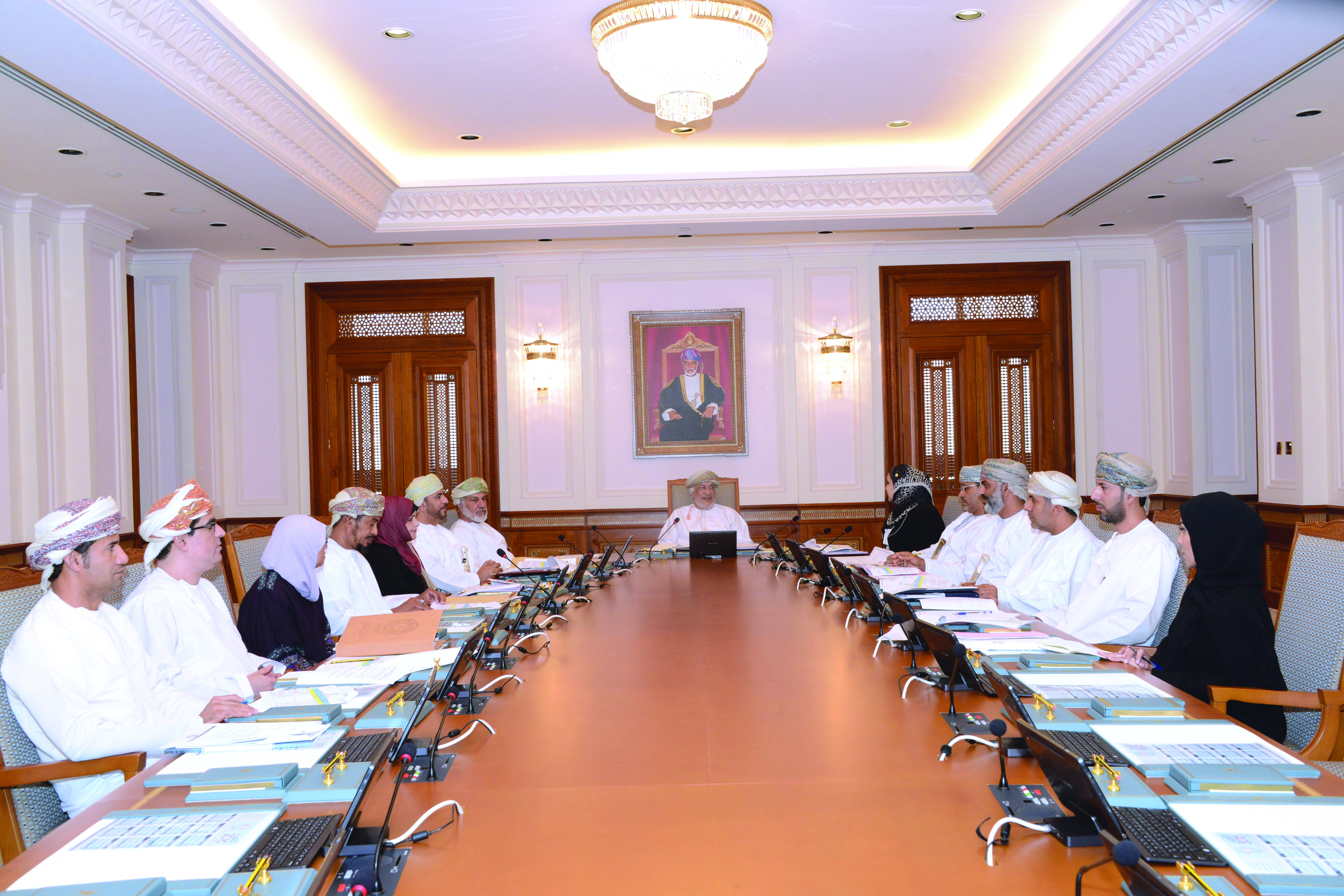 Muscat: State Council Chairman Dr. Yahya bin Mahfoudh Al Mantheri yesterday extended to His Majesty Sultan Qaboos bin Said, his profound greetings and well wishes on the advent of the Holy Month of Ramadan.
He also expressed his sincere greetings, along with his best wishes to the honourable members and prayed to Allah for more blessings, progress and prosperity for the Sultanate and its people.
Dr. Al Mantheri applauded the outcome of the joint meeting held on May 26 between the State Council and the Majlis Al Shura, which truly validates the consolidation of state institutions and laws and upholds cooperation and coordination.
The meeting was hosted by the Social Committee head, Dr. Hamad bin Sulaiman Al Salmi and, Dr. Muna Ahmed Ali Al Saadoon, rapporteur to discuss the draft law relating to veterinary products for the Gulf Cooperation Council (GCC), which was referred by the Council of Ministers to the Shura and then forwarded to the State Council. The Bureau appreciated the efforts of the committee in documenting the report.
The Bureau meeting also evaluated the outcome of the ninth and tenth regular sessions held on May 24 and 25 and the first joint role of the first annual sitting of the sixth term, held on May 26. The Bureau members said the joint meeting between the State Council and the Majlis Al Shura had served the interests of the country and led to the consolidation of the concept of the state of law and institutions through actual practice.
The meeting further decided the content of the agenda for the 10th and 11th regular sessions scheduled to be held on June 21 and 22.
The proceedings also included discussions on a series of proposals submitted by some standing committee members and referred to messages from a number of stakeholders.