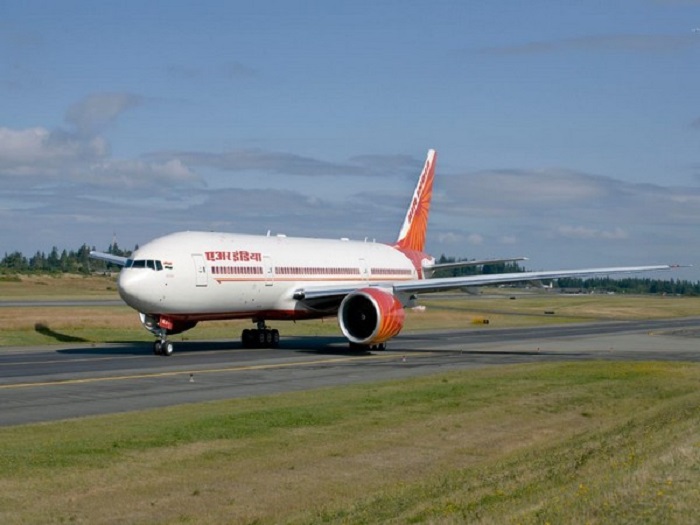 New Delhi : The ministerial committee headed by Union Home Minister Amit Shah is likely to meet later this week to clear the winning bid for the national carrier Air India. The Tata group, through its holding company, is believed to be the frontrunner and a formal announcement is likely after approval by the committee.

A top government source told ANI that all formalities regarding Air India divestment are complete now. The new owner will be decided by this weekend. There are only two bids, Tata Group and SpiceJet chief Ajay Singh in a personal capacity.

"Bids have been opened and the winner has been decided but the announcement will only come after the committee of ministers approves it," said the source.

The Central government's Group of Ministers (GoM) led by Union Home Minister Amit Shah will approve the final call. After approval from the GoM, bidders need to deposits a mandatory fifteen per cent of the amount of the final bid.

"The political leadership will take the final call. Approved bidders will have to deposit a minimum of 15 per cent of the bid amount," an official told ANI.

ANI sought official comments from the Office of the Ministry of Civil Aviation (MoCA) and MoCA Secretary regarding Air India disinvestment and their bids prices, the ministry declined to comment saying the matter is under high-level GoM under review.

While SpiceJet head Ajay Singh commenting on the divestment of Air India, said: "The credit for finalising the disinvestment of Air India goes to the Government of India. It was pending for 20 years. This will help in the overall development of the Indian aviation sector."

However, the SpiceJet chief did not comment on his participation in the bidding process.

"I do not wish to comment on participating in the bidding process before the announcement," he said.

The share purchase agreement (SPA) has been given to the bidders in the meeting recently and the process will start after a formal announcement is made after it is approved by the Shah-led ministerial committee.

"The process of transfer will start with the (SPA) and the target is to completely hand over the airline to the new owners in around four months of time," a ministry official said.