We had the best goalkeeper in the world tonight, David was fantastic: Solskjaer 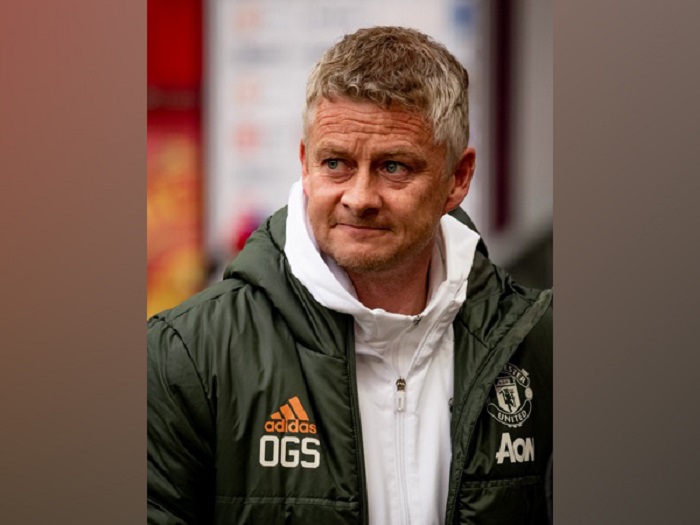 Manchester: Manchester United manager Ole Gunnar Solskjaer has hailed goalkeeper David de Gea as "best in the world" after the Spanish shot-stopper displayed a clinical performance against Villarreal in the UEFA Champions League.

Cristiano Ronaldo's goal in the dying minutes of the game helped Manchester United defeat Villarreal in Group F encounter of the UEFA Champions League here at Old Trafford. United defeated Villarreal 2-1 and now the side is at the third spot in Group F with three points from two games.

"Thankfully we had the best goalkeeper in the world tonight. David was fantastic. Second-half, they had more of the ball, it was open and they deserved to lead. Old Trafford is magic. Champions League at Old Trafford... sometimes that history can help us and tonight Cristiano came up with a good goal and Alex [Telles] came up with a fantastic goal," Goal.com quoted Solskjaer as saying.

"De Gea had a difficult summer. He went to the Euros and didn't play there, but he's really come back with a determination, a work rate, that I enjoy. Again, he got a deserved outcome. He saved us tonight. We have to be realistic and say that we've got two good keepers in Tom [Heaton] and Dean [Henderson], but today David deserves Man of the Match," he added.

The first half of the game did not see any goals and at halftime, the scoreline remained 0-0. In the second half, Villarreal took the lead as Paco Alcacer registered the goal in the 53rd minute. However, seven minutes later, United managed to equalise through Alex Telles.

It was looking like that the match will end as a draw, but Ronaldo's brilliance in the dying minutes ensured that the Red Devils walked away with a thrilling 2-1 victory.