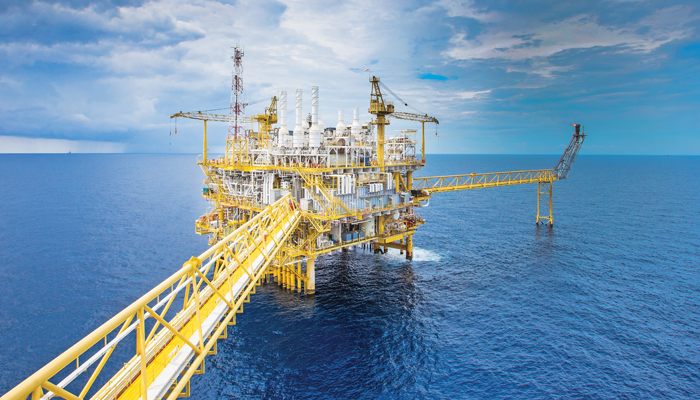 Muscat: Increased prices of Oman crude oil will go hand-in-hand with the reopening of more businesses and activities in providing more optimism towards the country’s economy.

Oman’s oil prices on 28 September touched $77.37 a barrel (about OMR 30), according to the Dubai Mercantile Exchange (DME), and it is hoped that the increased money earned from oil exports can be used to benefit other areas of the economy.
Plans on how to use this additional revenue were discussed by the Majlis Al Shura, in a meeting organised by Shura Council Chairman Khalid bin Hilal Al Maa’wali.

“The Shura Council expressed the desire to exploit the current increase in international oil prices and achieve revenues that will help in reducing the public debt of the Sultanate,” said a statement from the council.

Last time in October or November of 2019 the price of Oman oil was around this mark, according to Hiriyanna Narayanaswami, the chief financial officer for Al Maha Petroleum. He added, however, that while the current prices do provide cause for optimism, things could change very quickly, on account of the COVID-19 pandemic.

“This is a really good price for Oman oil right now – even just before the pandemic, in January of 2020, oil prices were between $60 and $70 a barrel,” he said. “The main reasons behind the increase in oil price is because of the reopening of economic activities, the low numbers of COVID-19 infections, and the high vaccination rate.

“All of these elements have increased consumer confidence, which in turn has pushed up the oil prices,” he added. “The benefit is that Oman will earn more from its exports, and the money earned can then be used to reduce the country’s public deficit and help expand the economy, which is what is already underway.”

Al Maha’s CFO explained that these prices should not be taken for granted, as any sudden changes for the worse in the global COVID situation could bring down demand for oil once again.

“It was around November or December last year that the impact of the Delta variant really began to be felt, so we should understand that things are still quite uncertain right now,” he added.

“But I think that the situation will only get better from here. If things continue on this trajectory, then the price of oil will soon cross $80 and reach around $85 a barrel, but I don’t think it will go beyond that.”

“The Oman government’s response to the pandemic has been really well planned out – there are very few hospital admissions and patients in ICU, and far fewer people currently with COVID than there were previously, so credit must definitely go to them for that,” said Narayanaswami.

Adding to this, Ramanuj Venkatesh, a financial analyst, said that an increase in oil prices would directly impact Oman’s GDP, which in turn will have a positive domino effect on the country’s economy.

“Oman is currently embarking on its Tanfeedh plans across multiple sectors, so a strong oil price and increased GDP directly translate into more money to put into expansion plans,” he explained.

“This expansion will encourage more investors in the country to invest into projects here, while external investors will also look at Oman as a viable option.”

“In the long-term this will lead to more jobs for people in the country and more production across multiple sectors, which in turn will lead to a decreased dependency on imports from other countries, making Oman self-sufficient across more areas,” he added.

The mechanism used by the Dubai Mercantile Exchange to calculate the price of Oman oil is called the Oman crude oil futures contract. It is also used as a pricing tool for oil produced in Saudi Arabia, Kuwait, Bahrain, and the Emirate of Dubai.
Mohammed Al Wardi, an economic analyst, said that Brent crude oil prices exceeded $80 for the first time in three years, driven by increased demand and reduced supply.

“This will represent a promising start for the Sultanate’s budget 2022, according to the nature of oil future contracts,” he said.

"This will also make it more likely than the IMF’s expectations that the Sultanate’s budget will achieve a fiscal surplus for the next year.”