‘Lower our rents’ plea by Oman traders in tough market 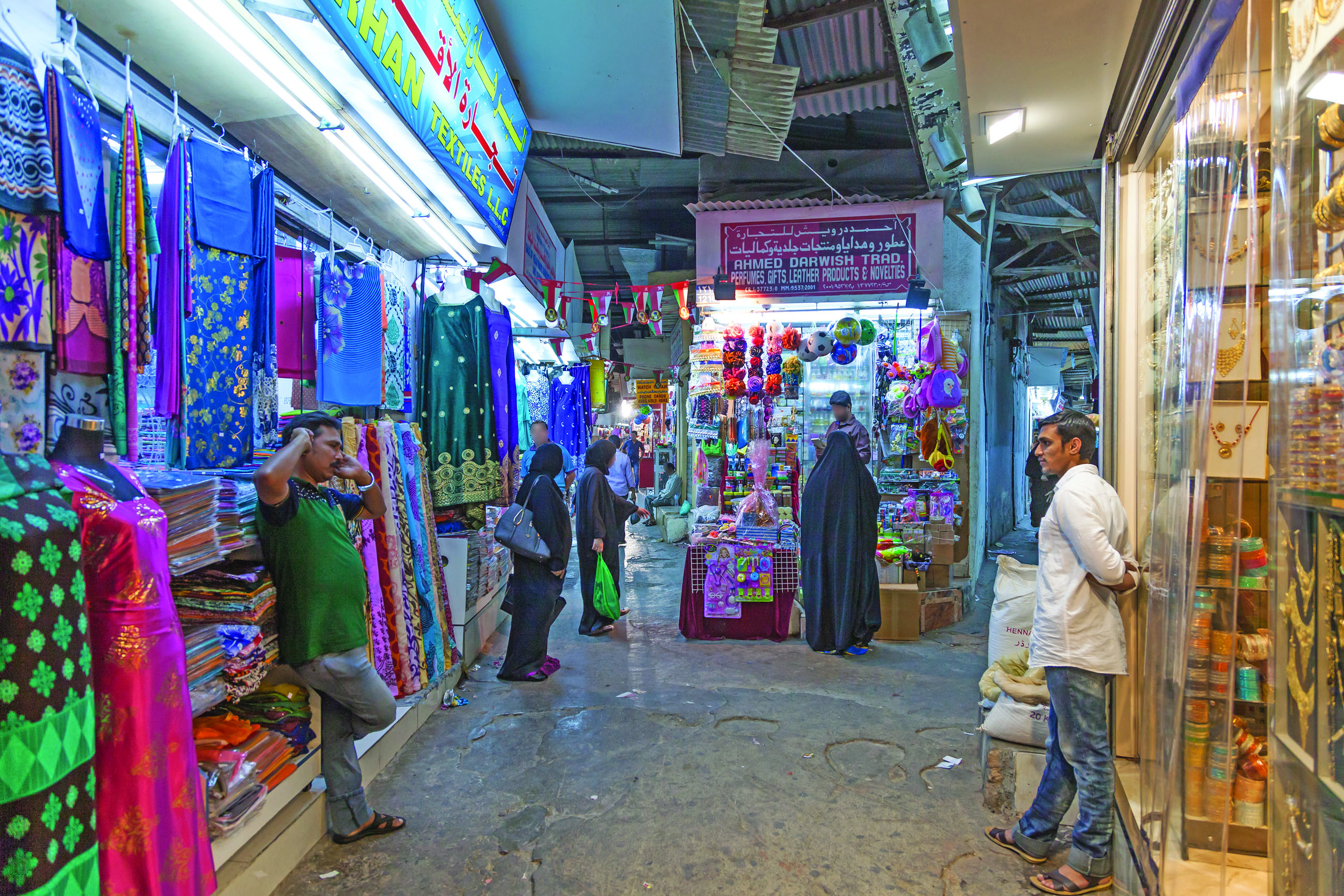 Muscat: Traders are pleading with landlords to reduce rents or postpone payments to help them through the current economic downturn.
Analysts and agents say rents are being cut to keep units occupied in a sluggish market as Gulf countries fight to balance their books in the wake of plunging oil prices.
While Oman has taken massive steps to diversify away from its dependence on oil, the economic drip-down effects on smaller traders are yet to be felt.
“The market is tough and all my tenants are looking for a reduction in rents,” Country Operations Manager of Eqarat, Salman Jalil, said.
“The spending power of people has gone down so the retailers are also searching for reduction of rents,” he said. Eqarat manages more than 1,000 units in Oman.
“Even before rental agreements end, we are hearing from people who want their rents cut,” Jalil added.
In a recent report, Al Habib & Co LLC, which manages almost 5,000 units across Oman, revealed: “Owing to the slowdown, retailers are facing a decline in sales and this is forcing them to negotiate lower and lower rents. According to published statistics, retailers have seen sales decline by about 18 per cent and this is a huge drop in 2016.
“Our own meetings with retailers indicate that sales are down about 20 per cent and by more than 30 per cent in the medium and high end brands segment.”
A spokesman for the company confirmed the rent reduction requests.
Retailers argue that they are left with no other option but to look for reductions in rent.
“A lot of retail shops have closed in recent months forcing reduction of rents,” said Ali, who runs a retail business, adding, “the landlords should also understand the situation and should look at reducing the rents considering the business climate.”
Mall managers say that they have started helping the retail businesses houses which are not doing well. “At the time of economic downturn we supporting our retailers in the mall to keep the business running,” Aruna Tavarkhed, Mall Manager, Panorama Mall, said.
Another mall manager said: “We are helping retailers in the form of deferred payments or by giving them installment options as we can’t reduce rent after a certain point.”
The Al Habib report said that with a declining economy there has been weak demand for office space too. “However, the office space segment is small compared to the residential segment and there has been too much supply with the result that absorption rates are slow with it taking two to three years to fill up a building.
“The city has been shifting away from the CBD/Ruwi areas and rents in these areas have corrected significantly. Going rates in CBD are as low as OMR3 per square meter per month and vacancy levels are high. We can say these properties are financially under pressure. Rents are higher from Qurum towards Seeb. However even these have dipped and some of the Grade A office space in prime locations has fallen below OMR 7- per sq. m per month,” the report said.