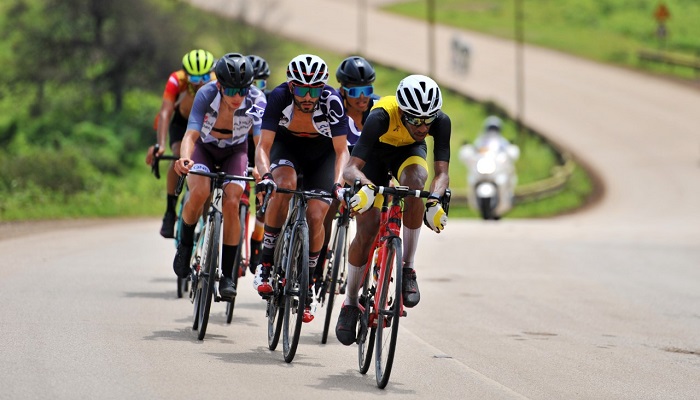 Muscat: In pictures, the winners of the third stage of the Salalah Cycling Tour.

Qatari cyclist Bilal Al Saadi won first place in the stage III of the tour on Thursday, which started from Al Baleed Archaeological Park, passed through the Wilayat of Taqah, and ended in Hajeef area, with a distance of 101 kilometres.

Stage IV, the final of the tour will be held on Friday, September 17, 2021. Taqa Fort will mark as the starting point, the cyclists will then pass Mirbat Fort and end at the Al Saada Sports Complex with a distance of 109 kilometres, Oman News Agency announced. 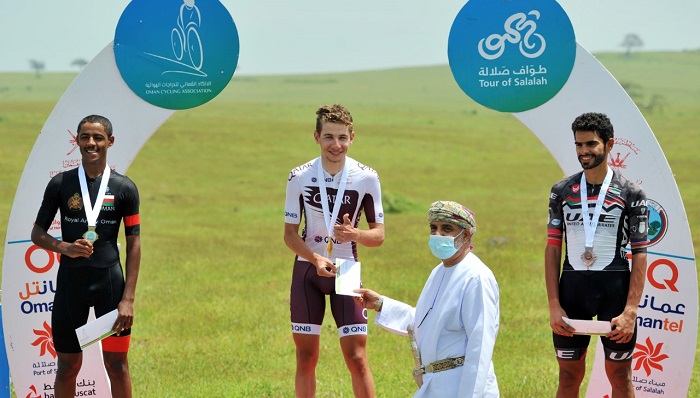 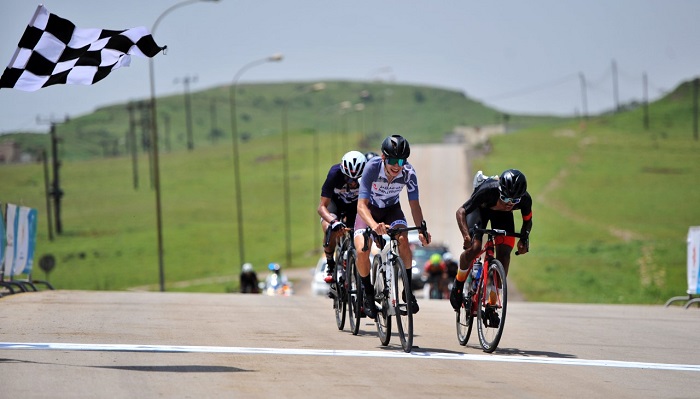 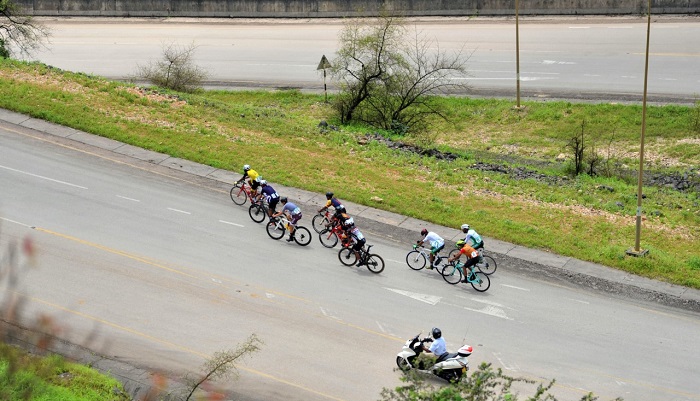 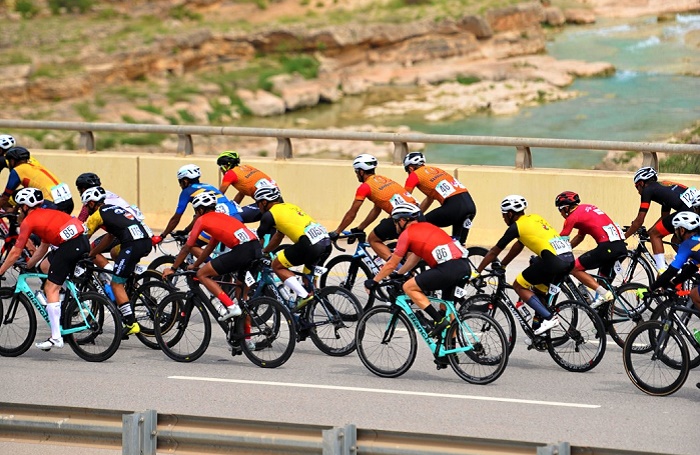