Thousands protest in Afghanistan's Kandahar against evacuation order by Taliban 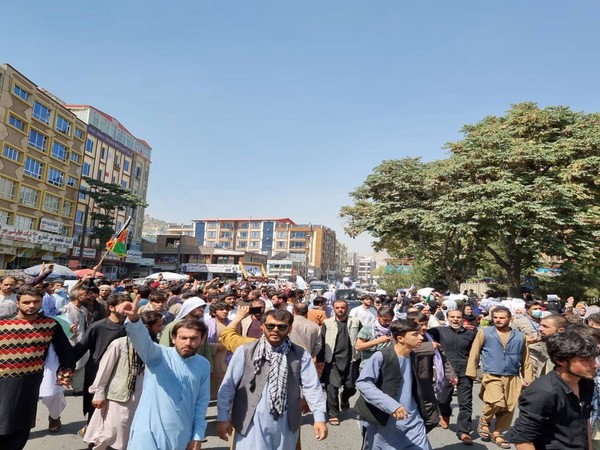 Kandahar: Thousands of people in Afghanistan's Kandahar held a protest on Wednesday after being ordered by the Taliban to vacate their houses.

The provincial officers of the Taliban-led Afghanistan government told the families living in the division of the Afghanistan national army land to vacate their houses in three days, reported The Khaama News Press Agency. "We have been living in this place for 20 years, we agree that this is a government place, but we have built a house here. The Taliban have been saying for days that we should evacuate these houses," a protestor said, reported TOLOnews.

The Taliban entered Kabul on August 15 after an aggressive and rapid advance against government forces amid the withdrawal of US and NATO troops from the country.

The country plunged into crisis last month after Kabul fell to the Taliban and the democratically elected government of former president Ashraf Ghani collapsed.

Recent scenes of barbarity in Afghanistan after the Taliban takeover have exposed the devastating state of human rights in the war-ravaged country. 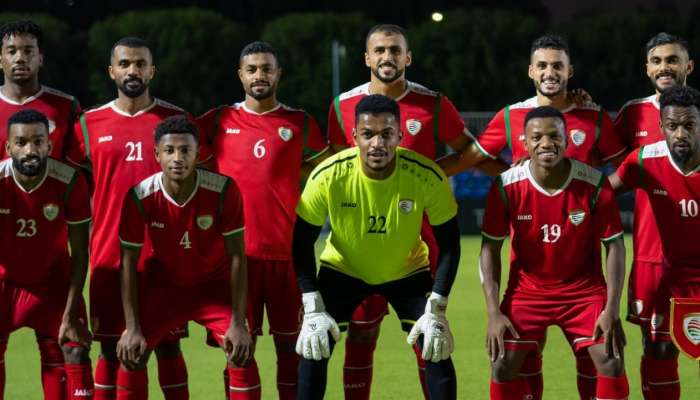 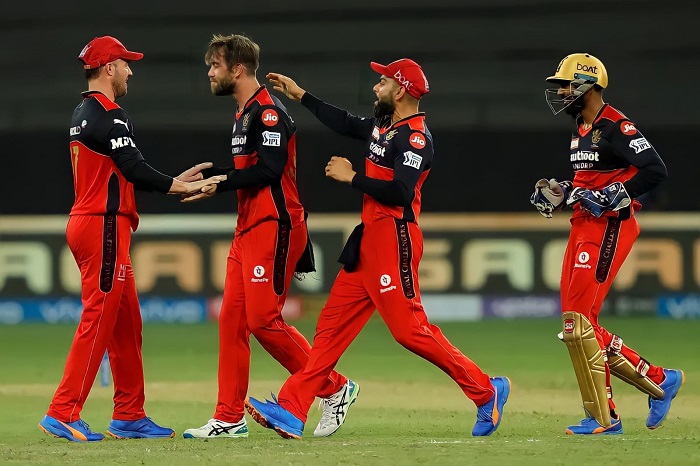 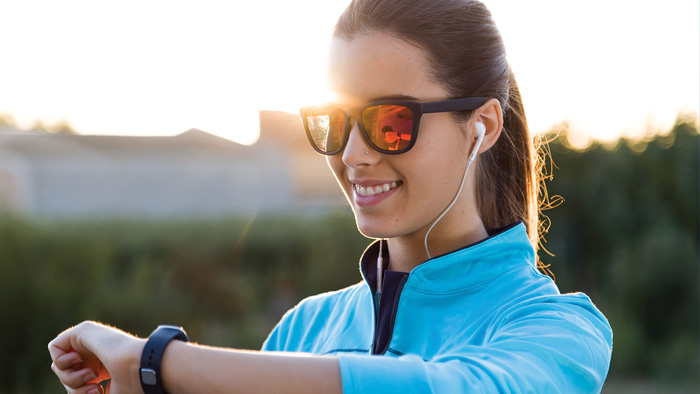 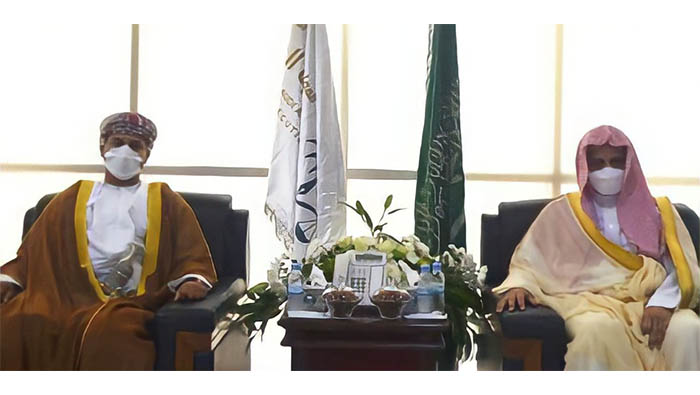