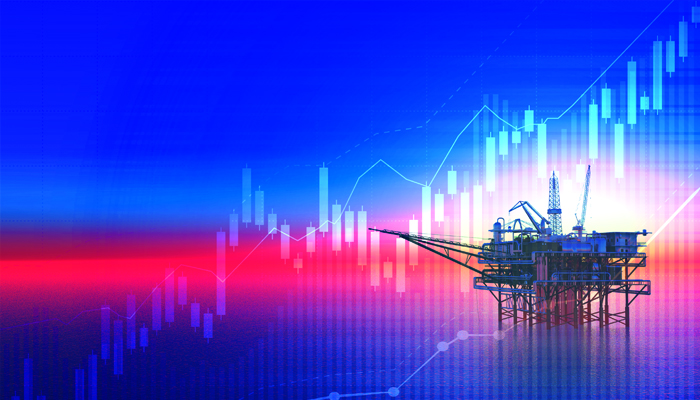 From deficit to surplus, Oman’s economy is on an upward trajectory, says IMF.

Muscat: Oman’s fiscal deficit is expected to turn positive in 2022, on the back of prudent policies initiated by the government.

In 2020, according to a report by the International Monetary Fund (IMF), the country’s fiscal deficit had widened to 19.3 per cent of the gross domestic product (GDP), partly reflecting non-policy factors, notably the contraction in nominal GDP.

The fiscal deficit is expected to drop to -2.4 per cent in 2021, and then enter a surplus next year, added the IMF.

The report went on to say that as the government continues to push ahead with diversification and Omanisation efforts, non-hydrocarbon exports are projected to improve. The current account balance is projected to remain in the negative territory over the medium term given the domestic production has a large import content.

The report further said that the economy is set to recover this year, with non-hydrocarbon gross domestic product (GDP) growth of 1.5 per cent as vaccine rollout in the country gradually restores domestic activity along with the recovery of external demand.

“The authorities’ immediate policy agenda is to support the economic recovery, including through an accelerated vaccine rollout and targeted support for vulnerable households and firms,” they said.

“At the same time the authorities are striving to protect fiscal and debt sustainability through front loaded fiscal consolidation and continued implementation of the medium-term fiscal plan, while supporting the economy, to safeguard financial stability, and to advance the structural reform agenda in line with Oman’s Vision 2040 plan.”

Mohammed Al Balushi, a banker, said in this context: “Many economic hurdles have been faced by the country in the past, because of a variety of reasons, including the COVID-19 crises. In 2022, it is predicted that Oman will regain economic power due to policies and structures that will favour economic development, locally as well as internationally.”

In this context, Anvwar Al Balushi, the chairman of Anvwar Asian Investments, said, “If a country's rating improves, that pushes government into a stronger position it is able to borrow at a better price, this generates more capital expenditure that helps benefit businesses and creates more jobs and more spending.”

Government debt rose to 81.2 per cent of GDP, with financing needs covered by domestic and external borrowing and asset draw-down, but is expected to decline sharply over the medium term, the IMF report went on to add.

Fiscal consolidation and higher oil prices are projected to narrow the current account deficit to -6.2 per cent in 2021 and -0.6 per cent by 2026, with the implementation of the authorities’ Medium-Term Fiscal Balance Plan.

The IMF has agreed that the exchange rate peg remains an appropriate policy anchor for Oman, helping to deliver low and stable inflation.

As regards the financial sector, the body welcomed the continued resilience of the sector and ongoing capital market reforms. At the same time, while the banking system remains sound, continued vigilance is required to contain financial stability risks given the substantial uncertainties in the outlook.