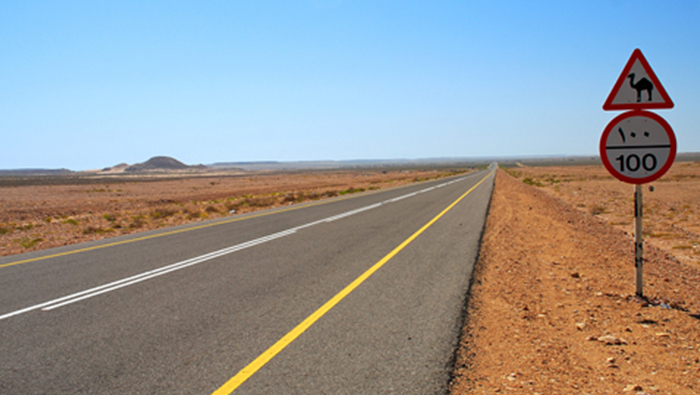 Muscat: The State Budget’s closing account, issued by the Ministry of Finance, shows that actual revenues received during 2020 stood at OMR8.50 billion, less by OMR2.19 billion or 20.5 per cent short of the approved budget.

The Ministry said in a statement that this decline is due to a 24.7 per cent slump in oil and gas revenues OMR1.902 billion, being the difference between the actual average oil price of $47.6 per barrel and the approved price of $58 set for the 2020 Budget.

Actual oil revenues during 2020 stood at OMR 5.79 billion, down by OMR1.90 billion from approved budget estimates, or less by 24.7 per cent due to the slump in international oil prices.

Gas revenues by the end of 2020 stood at OMR1,860.2 million, down by OMR339.8 million as compared to the allocated budget. This was due to the slump in international oil prices and a decline in gas sales, locally and abroad, from 1.459 trillion thermal units to 1.297 trillion thermal units.

The decline is attributed to a shrinkage in government services during the period of COVID-19 lockdown and government decisions aimed to ease pressure on private sector’s companies. This was coupled with a decline in economic and commercial activities, eventually leading to less fees and less taxes as approved at the start of the year.

The non-oil revenues include revenues from taxes on companies and establishments, the customs tax, the excise tax levied on certain goods, government investment profits and fees charged against rendered services, in addition to the value of repayments of government loans and capital revenues.

Current revenues constitute 97 per cent of total non-oil revenues, with revenues from taxes and fees by the end of 2020 standing at about OMR1,199.2 million (down by 23.8 per cent from approved budget estimates. This is in addition to OMR185.7 million revenues from customs taxes achieved last year, short of OMR94 million from approved budget estimates. Revenues of the income tax on companies stood at OMR468.4 million, down by OMR81.6 million.

Actual public spending in 2020 stood at about OMR12,925.7 million, down by OMR274 million (or 2.1 per cent) from approved budget allocations.
Current expenditure in 2020 stood at OMR9,467.0 million, down by OMR363 million, due to precautionary measures set to curb the spread of COVID-19, coupled with a sharp decline in international oil prices, which reflected negatively on public finance.

The actual spending of the defence and security sector dropped by OMR615 million or 17.8 per cent from approved budget estimates. The expenditure of civil ministries stood at OMR4,588.5 million, exactly equal to approved budget estimates. Surpluses from a 10 per cent cut to spending allocations of civil ministries were used to meet the exceptional requirements to address COVID-19, notably in the oil, education and security sectors.

Expenditures on oil production and gas production and procurement rose to OMR1,152.0 million, an increase of OMR222 million over approved budget estimates.

Meanwhile, actual total spending on the public debt service during 2020 stood at OMR892 million, up by OMR208,000 as against total actual spending in 2019.

Investment expenditure for oil production went up by 13 per cent, or OMR106 million, compared to approved budget estimates. In return, investment spending for the gas sector dropped by OMR96 million.

Developmental spending for government firms dropped by 55 per cent from the figures set for the approved budget in 2020 due to rationalisation policies espoused by the government in 2020. This is enhanced by the cessation of implementation of new projects or capital spending during the same year.

The actual spending allocated to general contributions in 2020 stood at OMR1.005 billion, an increase of OMR235 million or 30.5 per cent over approved budget figures. A sum of OMR227 million was set aside to cover expenditures of the electricity sector subsidy in 2020 and part of outstanding of 2019.

Total funding instruments by the end of 2020 stood at OMR4,422.5 million, up by 76.9 per cent over the figure set for the budget (OMR2.5 billion). Of this, a sum of OMR3,034.7 million was funded through external and domestic loan instruments while a sum of OMR500 million was withdrawn from the State’s General Reserve Fund, in addition to the collection of net closing government account of OMR1,960.7 million.

Meanwhile, the government met its commitment to repay external and local loans worth OMR1,072.9 million in accordance with the agreed settlement plan.