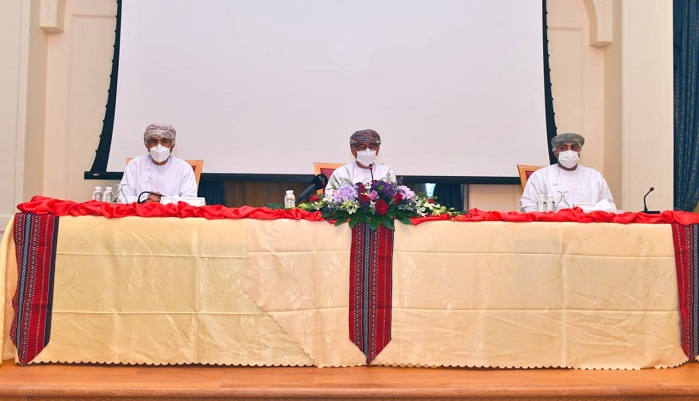 Minister of Health met the Ambassadors and heads of diplomatic missions accredited to Oman.

Muscat: The Minister of Health has met on Wednesday with the Ambassadors and heads of diplomatic missions accredited to Oman.

"His Excellency Dr. Ahmed bin Mohammad Al Saidi, Minister of Health, met with their Excellencies the ambassadors and heads of diplomatic missions accredited to the Sultanate at the Diplomatic Club," Oman News Agency (ONA) said in a statement.

ONA added that the meeting touched on the epidemiological situation and the efforts made by the government to confront COVID-19, and shed light on the precautionary measures to be taken when entering Oman through borders and ports that have been recently approved by the Supreme Committee.

During the meeting, organised in cooperation with the Foreign Ministry, Dr. Ahmed briefed the gathering about efforts exerted by the government to address Covid-19 pandemic. He laid emphasis on the precautionary measures undertaken upon travelers’ arrival at Oman border checkpoints, as mandated by the Supreme Committee tasked with tackling developments resulting from coronavirus (Covid-19) and preventing its spread.

In a statement to Oman News Agency (ONA) and Oman TV, Dr. Ahmed said that the Covid-19 Supreme Committee deemed it necessary to update Ambassadors, heads of diplomatic missions and international agencies about the epidemiological situation in the Sultanate which, he affirmed, is improving significantly.

The minister said he requested the envoys to convey the reality of the situation in the Sultanate to their respective countries so that the Sultanate’s name could be lifted from the list of high-hazard states.

Dr. Ahmed pointed out that steady improvement in the Sultanate’s epidemiological situation is evidenced by statistics and data released by the Health Ministry. “The Sultanate kept the pandemic under control, with positive cases declining sharply to 1% from an earlier average of 25%,” said Dr. Ahmed.

During the meeting, the minister added that the Sultanate endorses the principle of transparency when dealing with numbers of infected cases. He urged all to ignore rumours and misleading information (disseminated by media abroad) and stick to established facts about the Sultanate’s efforts to curb the pandemic.

In advice to citizens and residents in Oman, Dr. Ahmed stressed the need to abide by precautionary measures. He said that vaccination is one way of controlling the virus. Other basic measures include wearing face masks and maintaining physical distance, he added.

Dr. Ahmed said that the vaccination campaign is progressing well. He thanked citizens and residents for taking vaccination seriously, noting that this approach protects people from complications and hospitalisation, if they happen to catch the disease.

The Minister told the press that the Ministry of Health will provide the Foreign Ministry with facts and figures about the epidemiological situation in Oman so that these could be conveyed to the embassies of countries that put Oman in the list of high-risk countries.

Dr. Saif Salim Al Abri, Director-General of Disease Surveillance and Control Department at the Ministry of Health, gave a presentation on the epidemiological curve since the outbreak of the pandemic. He also reviewed the National Campaign for Immunisation Against Covid-19.

Dr. Saif pointed out that the Sultanate conducted 25 million tests of Covid-19. He said that no infected case required admission to the Intensive Care Unit yesterday.

Speaking about the rates of vaccination, Dr. Saif said that 75% of target groups received the first dose of vaccination while 42% of them took two doses.

A number of Ambassadors commended the Sultanate’s efforts in addressing the pandemic, notably the vaccination campaigns that the country has undertaken. 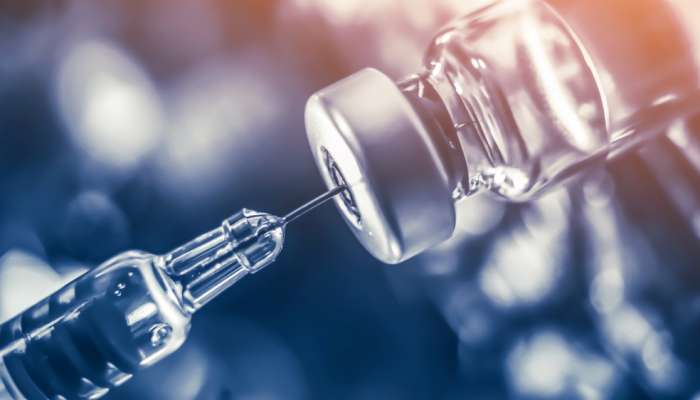 Legal action will be taken against workers who refuse to take vaccine: Minister of Health 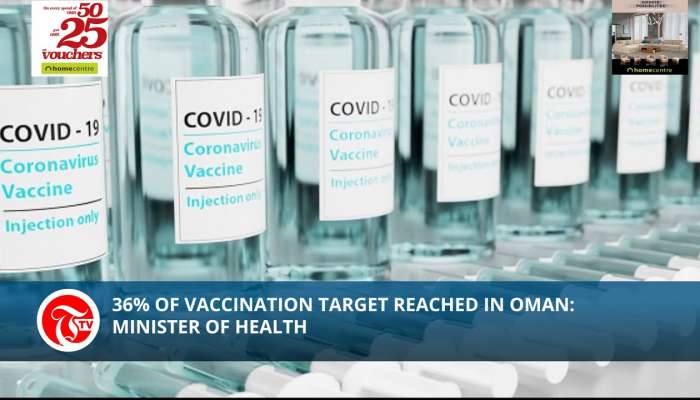