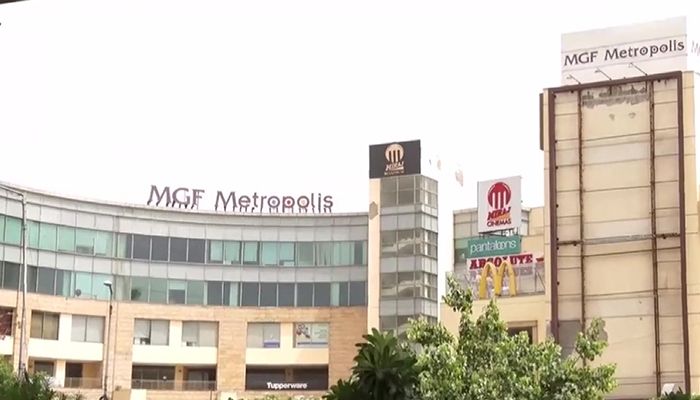 Companies indicated that reopening of several establishments and increased consumer footfall boosted sales which in turn supported the first expansion in output in four months and a rebound in business confidence. Data showed that firms had ample capacity to deal with rising new orders, however, which was a factor that prevented job creation.

At 56.7 in August, up from 45.4 in July, the seasonally adjusted India Services Business Activity Index was above the 50 neutral threshold for the first time in four months.

The latest reading pointed to a marked rate of expansion that was the fastest in one-and-a-half years. Where growth was reported, panellists mentioned strong inflows of new work and improved demand conditions.

New orders placed with service providers rose in August, ending a three-month sequence of reduction. Moreover, the pace of expansion was marked and the quickest in over eight-and-a-half years.

According to survey respondents, sales growth stemmed from greater consumer footfall, the reopening of several firms and successful advertising.

While demand conditions in the domestic market was generally conducive of growth, firms saw a further decline in new export orders.

The downturn was often associated with the pandemic and travel restrictions. The rate of contraction in new business from abroad remained sharp.

Service providers expect the lifting of COVID-19 restrictions to support the economic recovery. Output is predicted to rise over the course of the coming 12 months with the overall level of positive sentiment climbing to a five-month high.

The improvement was in stark contrast to July when companies were downbeat in their assessments for the first time in a year.

"There was at least a slowdown in the pace of job shedding. Another worrying aspect was the evidence that inflationary pressures continued to mount. Input costs increased at the fastest rate in four months, one that outpaced its long-term average," she said.

The IHS Markit India Services PMI is compiled from responses to questionnaires sent to a panel of around 400 service sector companies.

The panel is stratified by detailed sector and company workforce size based on contributions to GDP.