Phase 3 of canal project in Al Kuwair takes off 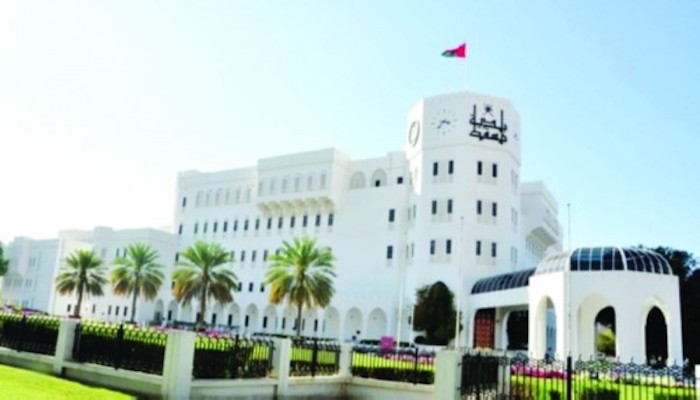 Muscat: Phase 3 of the Rainwater Drainage Canal Project has begun in Al Khuwair.

“The work includes elevating Sultan Qaboos Street to ensure a smooth flow of water through drainage canals, and the connecting canals under the with that of the first and second phases. Traffic entering and leaving Muscat will be diverted,” Muscat Municipality said in a statement.

The project also includes construction of a crossing for a canal that may be constructed at Sultan Qaboos Street. Landscaping began in May, and is expected to be completed by the first quarter of 2022.

As of the end of August, 10 per cent of the project has been completed.

With the completion of the third phase, the canal will drain into the mouth of the sea, and water will no longer accumulate in the surrounding urban areas,” the municipality added.

The first phase, implemented in 2019, saw the construction of a 1,115-metre underground water crossing, starting at Ministries Street into the sea.

"The second phase was completed in January 2021, and helped widen the service street in the area, increased the number of lanes to divert traffic, and simultaneously widened the canal along Sultan Qaboos Street on the other side of the Al Khuwair commercial area to between 3 to 5 metres,” the municipality further said.