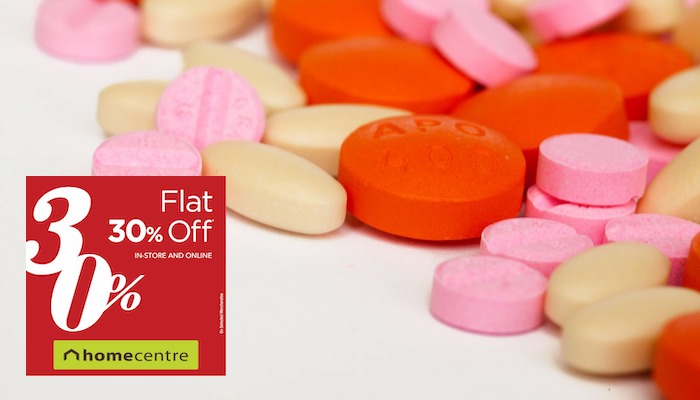 Washington (USA): The findings of new research suggested an effective way to kill bacteria and prevent its drug resistance. This was done by sequential treatment using antibiotics that are similar but swapped around frequently.

The results published in the journal in eLife challenge a broad assumption that using similar antibiotics promotes cross-resistance to drugs, and show that available antibiotics could offer unexplored, highly potent treatment options.

"We are currently in an antibiotic crisis, where the overuse of antibiotics is leading to increased antibiotic resistance and certain infections have become difficult and even impossible to treat," said first author Aditi Batra, a graduate student at the Max Planck Institute for Evolutionary Biology and the University of Kiel, Germany.

Batra added, "It is the ability of pathogens to evolve and adapt to drugs that underlies this resistance, but evolutionary theory predicts that adaptation is difficult when the environment changes rapidly. We wanted to test if we could use sequential antibiotic treatment to slow down the evolution of human pathogens and limit drug resistance."

The team used bacteria called Pseudomonas aeruginosa (P. aeruginosa), which can cause pneumonia and other infections in humans. They tested three different sequences of antibiotics under laboratory conditions and measured their potency at killing off different sub-populations of evolved bacterial cells.

Two sets of antibiotics belonged to a class of drugs called b-lactams, which have a common structural component - a b-lactam ring. The other set of antibiotics all worked by different mechanisms.

This suggests that fast switching between antibiotics constrained the bacteria's ability to adapt to the drugs. Given this unexpected result, the team explored the mechanisms that cause this evolutionary constraint.

They studied the changes in growth, resistance profiles and whole-genome sequences of the P. aeruginosa populations treated with the most potent sequence of b-lactam antibiotics, which combined carbenicillin, doripenem and cefsulodin.

They noted that when the sequences were switched quickly, bacterial growth during a switch to doripenem was much lower than for the other two antibiotics, indicating that resistance to this drug might emerge more slowly.

They also looked at whether physiological changes that occur as a result of drug treatment made the bacteria resistant or more susceptible to the other drugs in the sequence. They found that spontaneous development of resistance was much lower for doripenem than the other two drugs.

There was also less cross-resistance towards this drug than the other two antibiotics. This lack of cross-resistance may indicate the presence of so-called collateral sensitivity; this means that the mutant cells, which have become resistant to one drug, maintain at least ancestral levels of susceptibility against the second drug. Collateral sensitivity is known to be important for the effectiveness of sequential treatment.

"Although sequential treatments with such similar antibiotics should have sped up resistance evolution, we found this is not the case if resistance to one of the antibiotics cannot emerge easily, and if the antibiotics show collateral sensitivity to each other," said senior author Hinrich Schulenburg, Fellow of the Max Planck Institute for Evolutionary Biology and Professor at the University of Kiel.

Schulenburg continued, "It is ironic that the differential cross-resistance profile of the b-lactam drugs was a key factor to treatment potency, even though this is usually used to reject treatment that exclusively uses these drugs. Our study shows that spontaneous resistance rates of component antibiotics could be used as a guiding principle for sequential treatments and could improve the potency of sequential protocols."

This study has been published as part of 'Evolutionary Medicine: A Special Issue' from eLife. 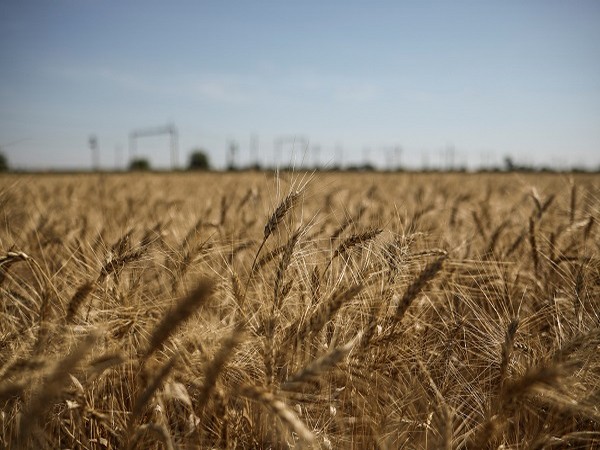 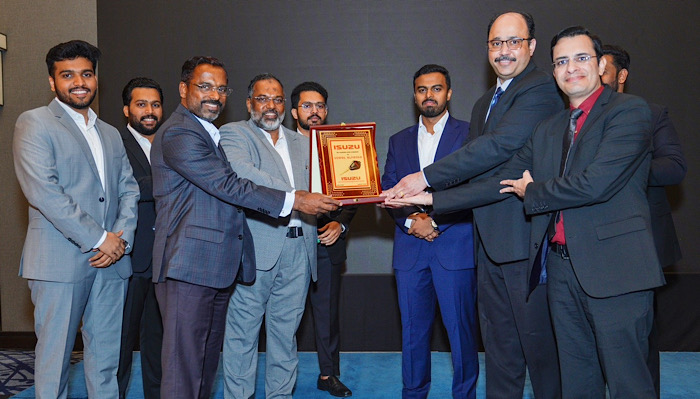 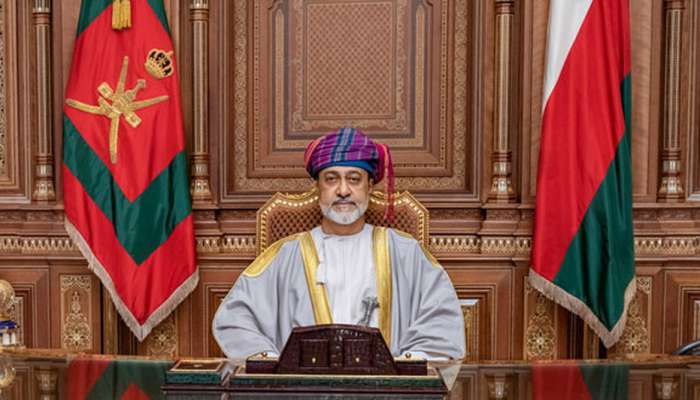 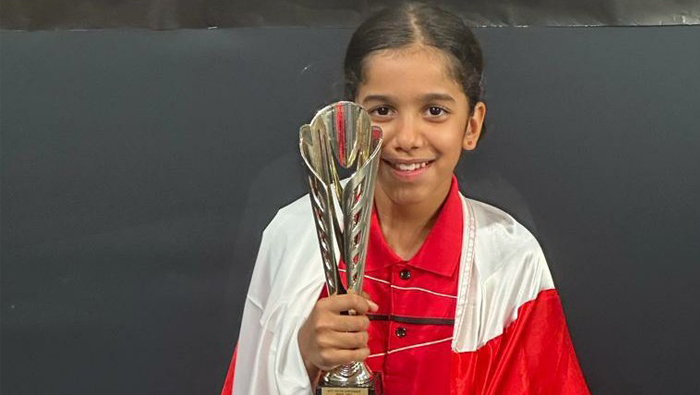