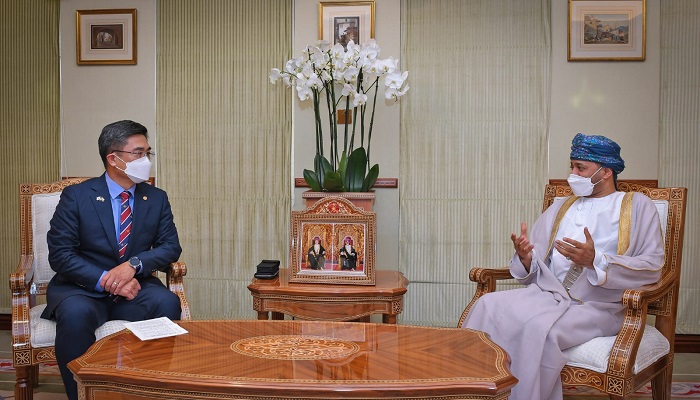 ONA said in a statement: "His Excellency Sayyid Badr bin Hamad Al Busaidi, Minister of Foreign, discussed during his meeting with Seo Wook, Minister of National Defence of the Republic of Korea aspects of bilateral cooperation between the two friendly countries and ways to enhance them and exchange converging views on a number of regional and international issues of common interest."

"The two sides expressed their common interest in raising the levels of cooperation and partnership to broader and greater horizons as the two countries celebrate the 50th anniversary since the establishment of diplomatic relations in 1974," ONA added. 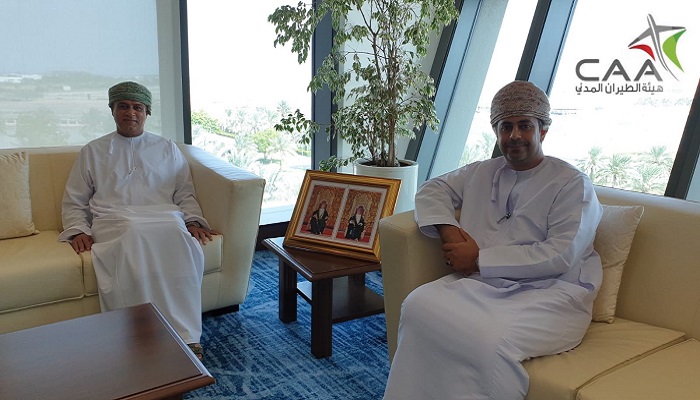 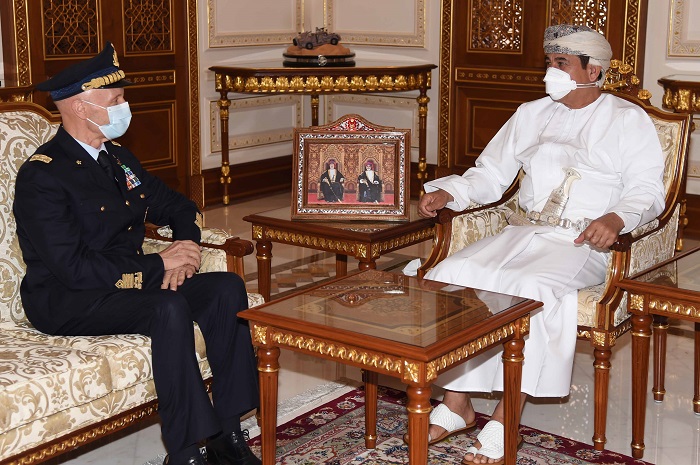