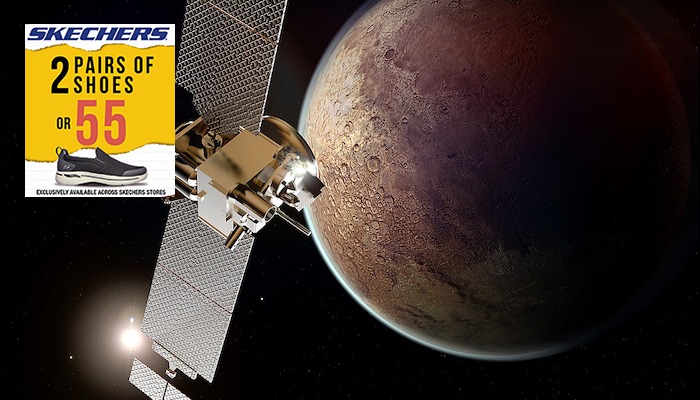 Washington (USA): Space scientists and researchers have found that humans should be able to safely travel to and from Mars.

Sending human travellers to Mars would require scientists and engineers to overcome a range of technological and safety obstacles, including particle radiation from the sun, distant stars and galaxies, according to the findings of a study published in the journal 'Space Weather'.

The hurdle could be overcome if the spacecraft has sufficient shielding and the round trip is shorter than approximately four years.

The timing of the mission would make all the difference: the scientists determined that the best time for take off would be when solar activity is at its peak, the solar maximum.

An average flight to Mars takes about nine months, so depending on the timing of launch and the fuel available, perhaps a human mission could reach the planet and return to Earth in less than two years, according to Yuri Shprits, a UCLA research geophysicist and co-author of the paper.

"This study shows that while space radiation imposes strict limitations on how heavy the spacecraft can be and the time of launch, such a mission is viable," said Shprits, who also is head of space physics and space weather at GFZ Research Centre for Geosciences in Potsdam, Germany.

A mission longer than four years would expose astronauts to a dangerous amount of radiation, even at the safest of times, the researchers said. The also reported that the chief risk would come from particles outside our solar system.