Are you ready for the first day of Ramadan? 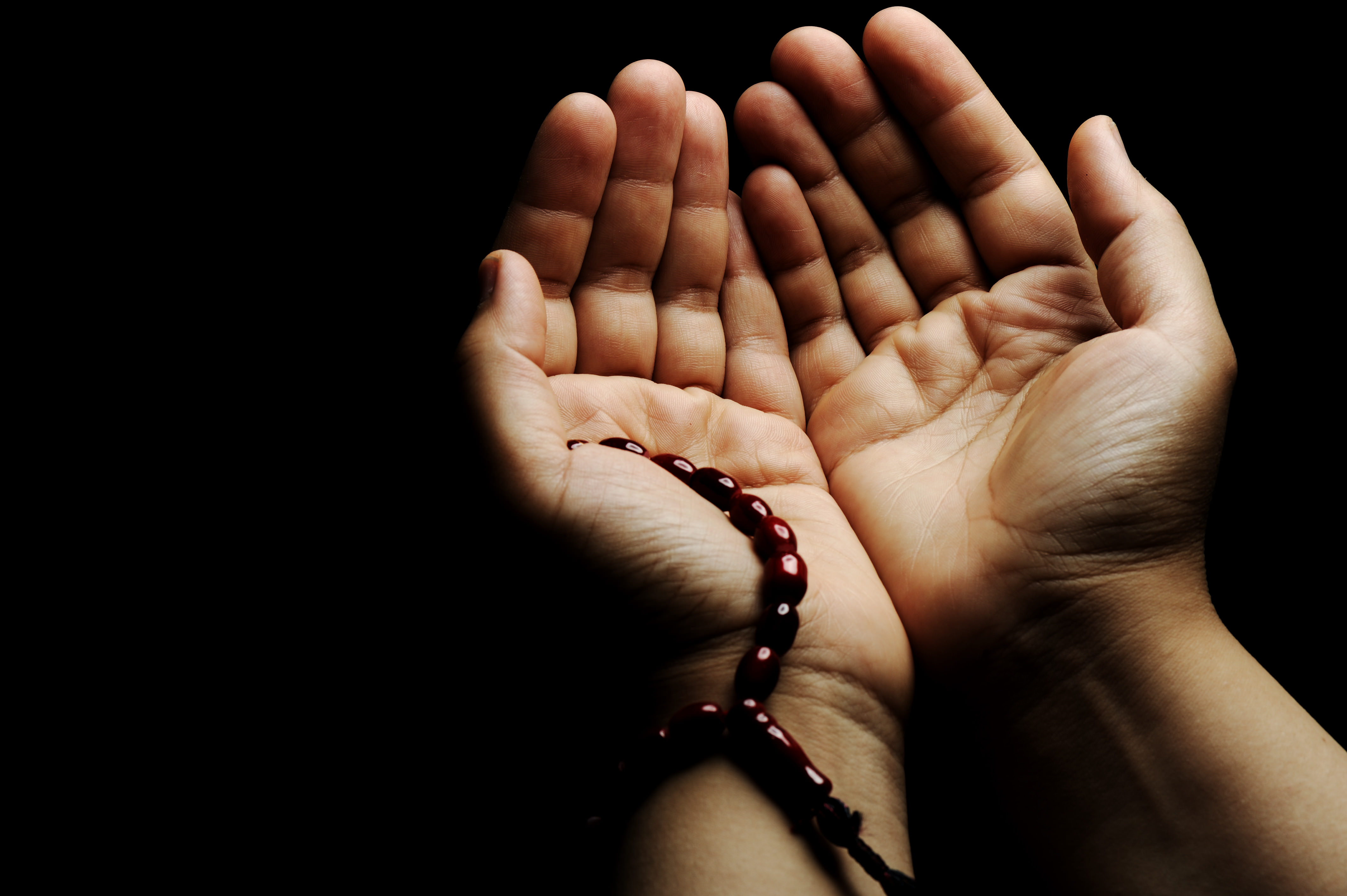 Muscat: The moon sighting committee announced that Monday shall be the 30th Shaban 1437H and Tuesday, June 7, 2016 shall be the first day of Ramadan 1437H.
The main committee for the moon sighting for the month of Ramadan 1437H, which met yesterday, declared that they did not receive any calls on the sighting of moon. The meeting was chaired by Sheikh Abdullah bin Mohammed bin Abdullah Al Salmi, Minister of Awqaf and Religious Affairs.
Other members of the panel were His Eminence sheikh Ahmed bin Hamad bin Sulaiman Al Khalili, the Sultanate’s Grand Mufti; Sayyid Hareb bin Hamad bin Saud Al Busaidi, undersecretary of the Ministry of Awqaf and Religious Affairs, Khalid bin Hilal Al Busaidi, Undersecretary of the Ministry of Interior; Dr. Abdullah bin Rashid bin Aziz Al Siyabi, Vice President of the Supreme Court and Judge Ahmed bin Mohammed Al Khatib from the Supreme Court in Salalah.
On the blessed occasion, the Ministry of Awqaf and Religious Affairs expressed its greetings and wishes of good health , happiness and a long life to His Majesty Sultan Qaboos bin Said, praying to the Almighty Allah to return this and similar occasions on His Majesty the Sultan for years to come and for the Omani people and all Muslim countries with progress and prosperity.