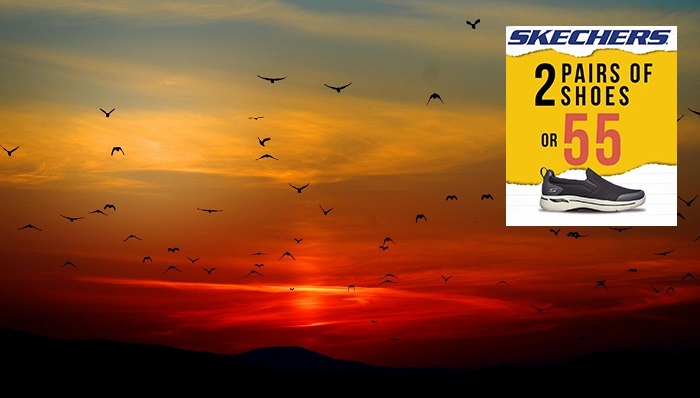 The findings of the study were published in the journal 'Global Change Biology'. Urbanisation is one of the most drastic forms of land-use change, and its negative consequences on biodiversity have been studied extensively in temperate countries such as Germany.

However, less research has been conducted in tropical regions from the Global South, where most of the ongoing and future urbanisation hotspots are located, and little is known about its effects on agricultural biodiversity and associated ecosystems.

They found that urbanisation homogenises farmland bird communities, filtering out species with certain functional traits, such as insect-eating birds, which are important for pest control.

Using remote sensing techniques, satellite pictures were processed to produce a map of different land-uses, from which urbanisation intensity was measured based on the proportion of sealed surfaces and buildings in the landscape.

"We found that urban bird communities were impoverished subsets of rural communities, both in terms of species composition and the ecological functions they provide," said first author Gabriel Marcacci, PhD student in the Functional Agrobiodiversity group at the University of Gottingen.

"Birds perform important roles in the environment, for instance controlling pests by eating insects, scavenging and removing carrion, or eating fruits and dispersing the seeds. But only bird species that are well adapted to urban environments such as pigeons or crows can thrive," added Marcacci.

"The homogenisation -- resulting from losing diversity through the exclusion of certain groups -- of farmland bird communities may disrupt important ecosystem functions and services in urban agroecosystems such as pest removal by insect-eating birds," explained Professor Catrin Westphal, head of the Functional Agrobiodiversity group.

"Our study underscores urbanisation as a serious threat to biological communities and ecosystem functioning that may affect food production systems," added Professor Ingo Grass, head of the Department of Ecology of Tropical Agricultural Systems at the University of Hohenheim.

Professor Teja Tscharntke concluded, "This concern is especially relevant for countries from the Global South where urban agriculture and ecosystem services play an increasingly important role for food security."